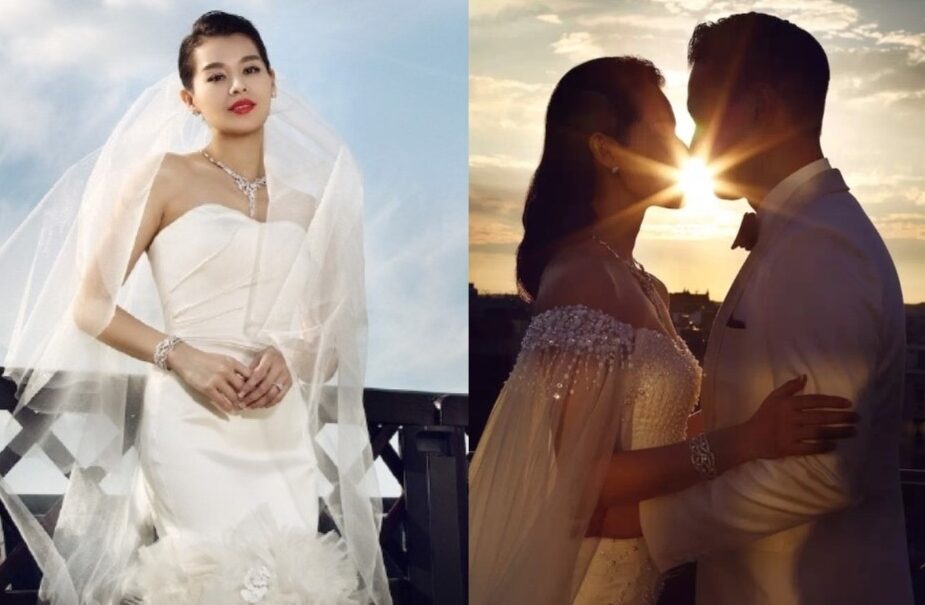 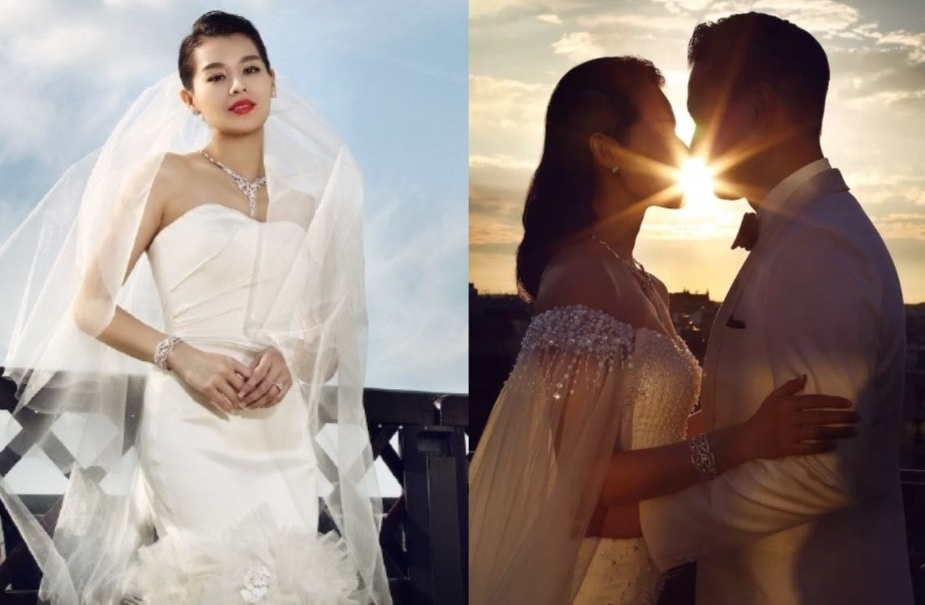 Myolie Wu and her boyfriend, Philip Lee were engaged at her 36th birthday party.

When asked initially if her wedding date was on December 28, she replied, “You will know when it’s time! It seems you all know a lot of things before me. Before the wedding proposal, you already say I am getting married!”

Unable to hide her happiness, Myolie said, “I am so happy. I find the one!”

Myolie later confirmed her wedding date on December 28 after being grilled by the reporters. Earlier report said that as Philip is from the Sha Tau Kok village, the couple reportedly will hold a traditional wedding at the ancestral shrine.

Myolie said that she was not sure if they would hold a tradiational wedding at the village, as it would be arranged by her boyfriend. 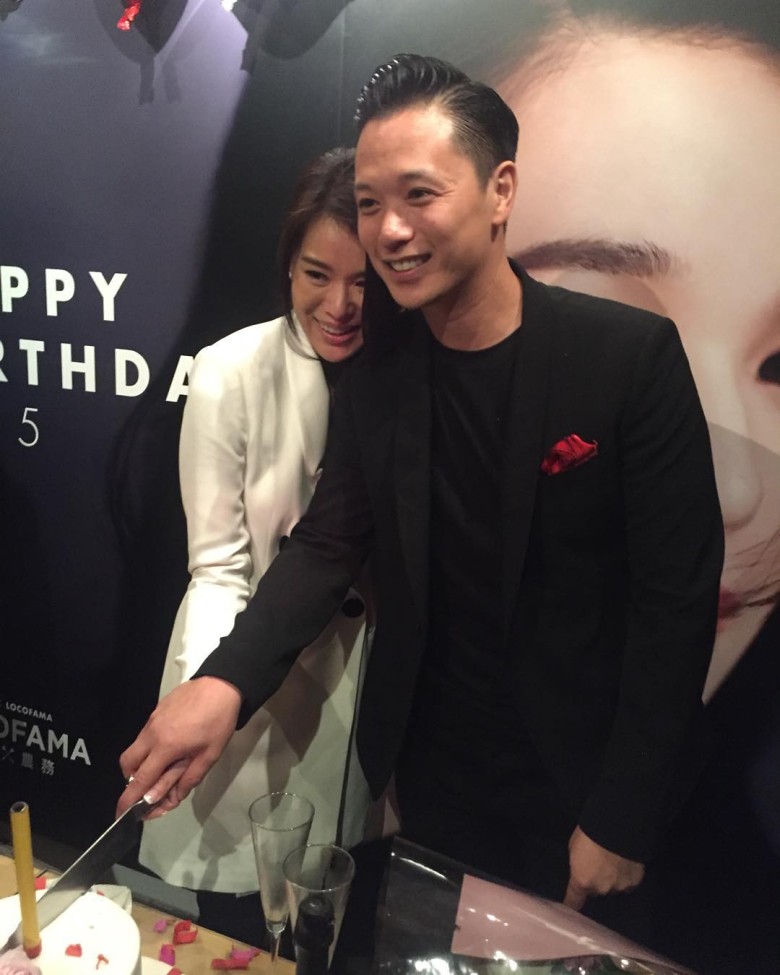 Asked why they were in a hurry to get married despite dating for only a year, Myolie said, “We are not young anymore. We both know what we want. Our values towards our family and work are very similar.”

The couple also took their wedding photos last month at Belgium, and the wedding gown was designed by her wedding boutique.

Myolie said that they had plans to have baby, but she should have to discuss with her boss as she just signed a new company. 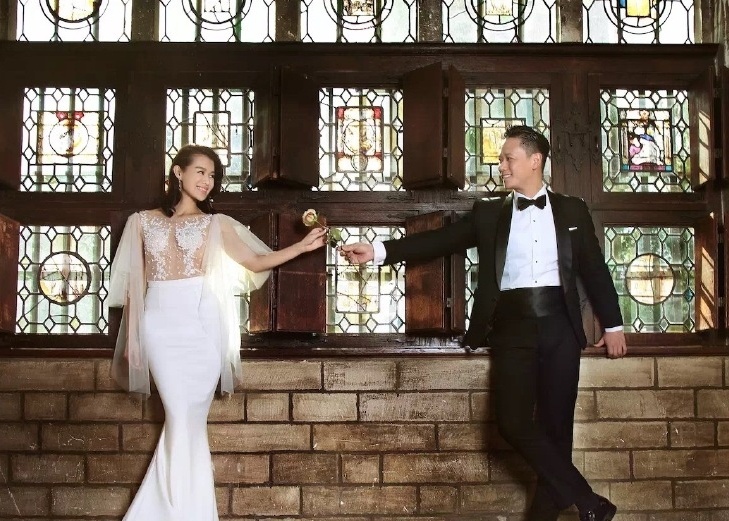 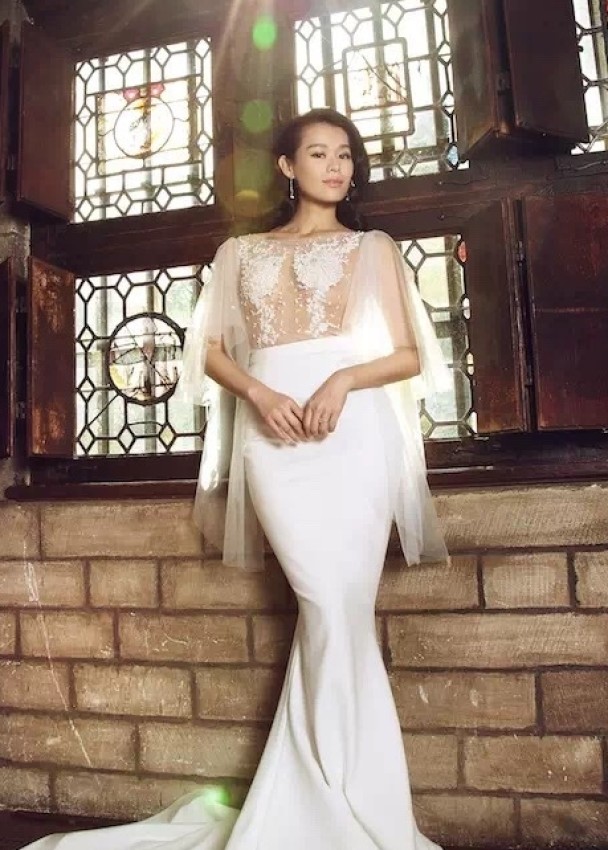 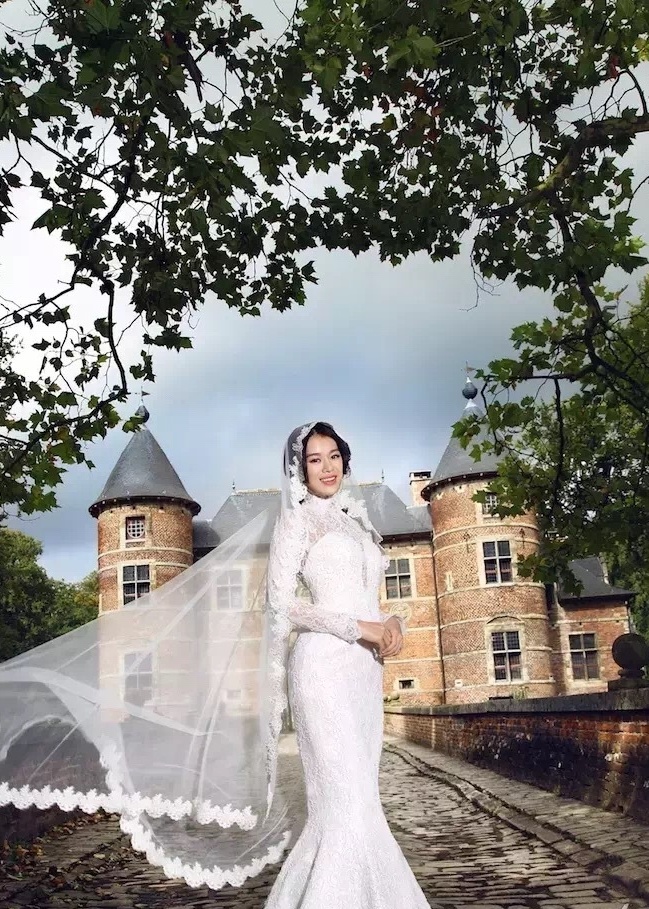 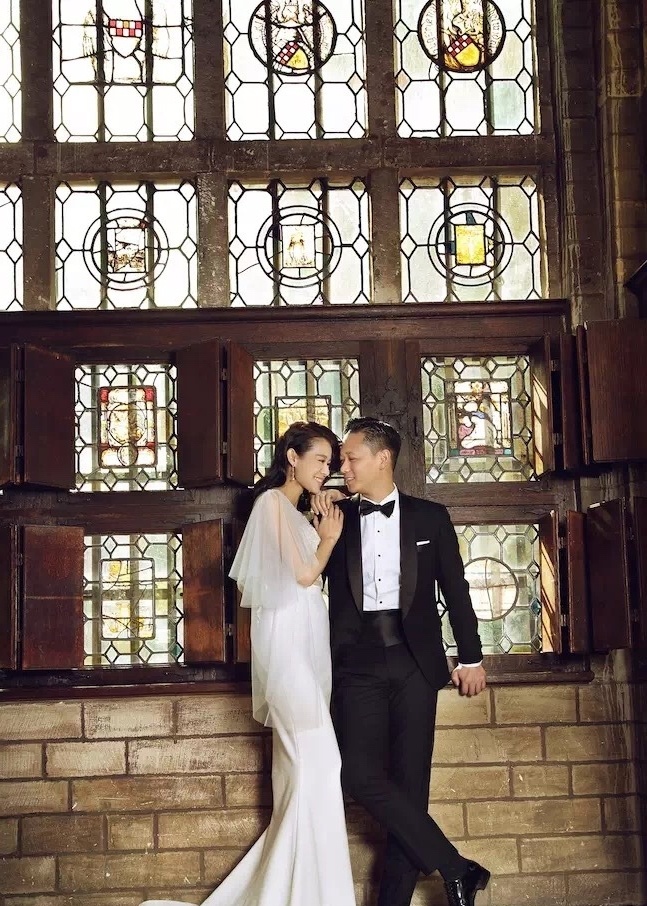