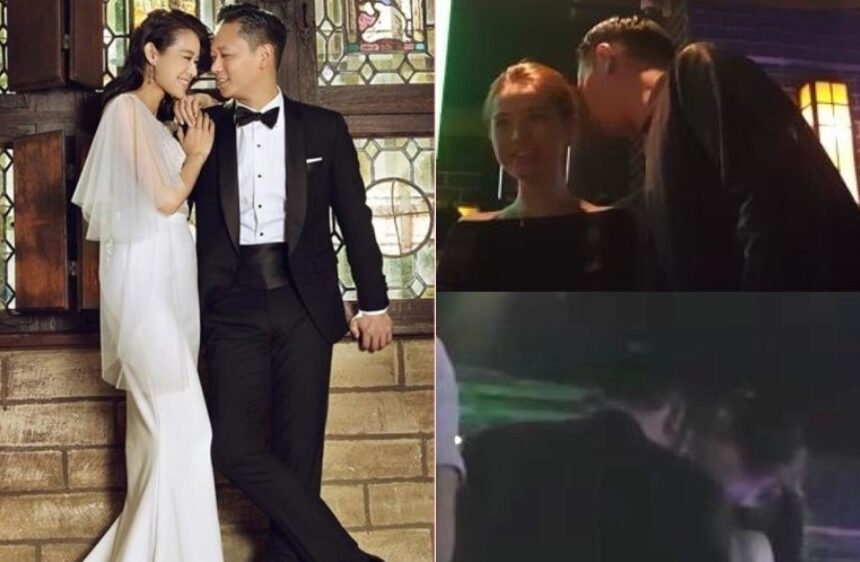 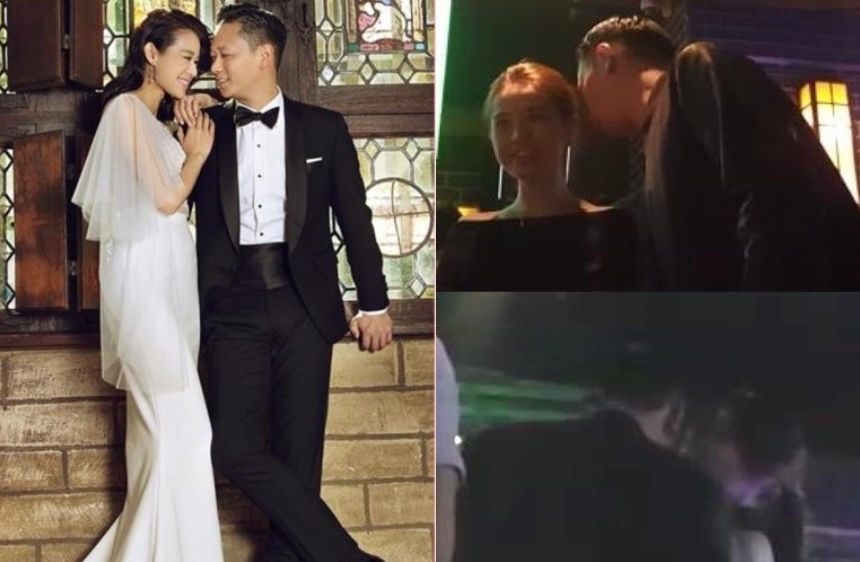 According to Hong Kong tabloids, Philip was initially drinking with a group of caucasian male friends. Shortly after, two women noticed Philip and took the intiative to flirt with him.

Someone who was at the pub disclosed that Philip did not seem to know the two women at first. A woman who wore an off-the-shoulder blouse walked towards Philip and whispered to him closely.

A while later, another woman wearing a tank top also took initiative to befriend him. Philip and the woman were whispering and chatting happily. The woman even rested her hand on his shoulders.

Even though Philip was approached by the women, he did not reciprocate the flirting, but it seemed that he was happy to get the attention from the women.

Myolie trusted her fiancé wholeheartedly and responded, “He is just engaging in a normal social gathering. Everyone is holding a phone to take photos nowadays, so anyone can be a paparazzi. It’s not strange at all. He has some friends coming from England lately. It was just a gathering.”