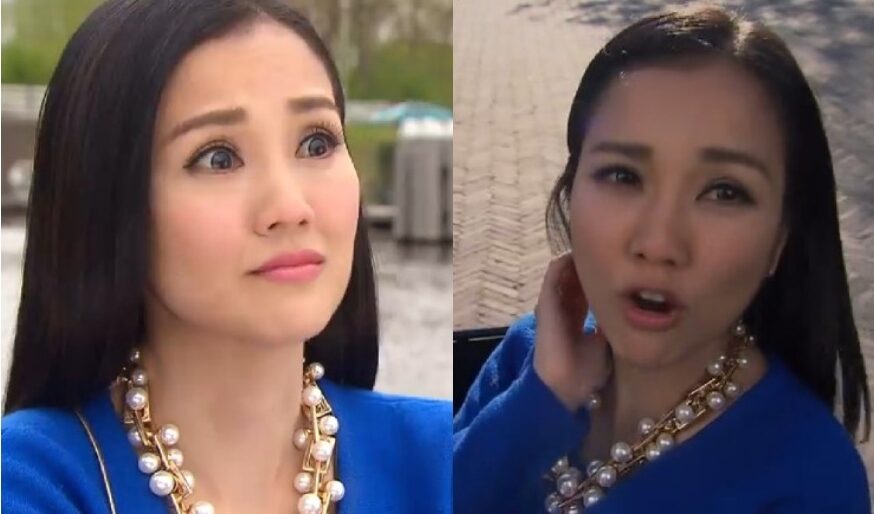 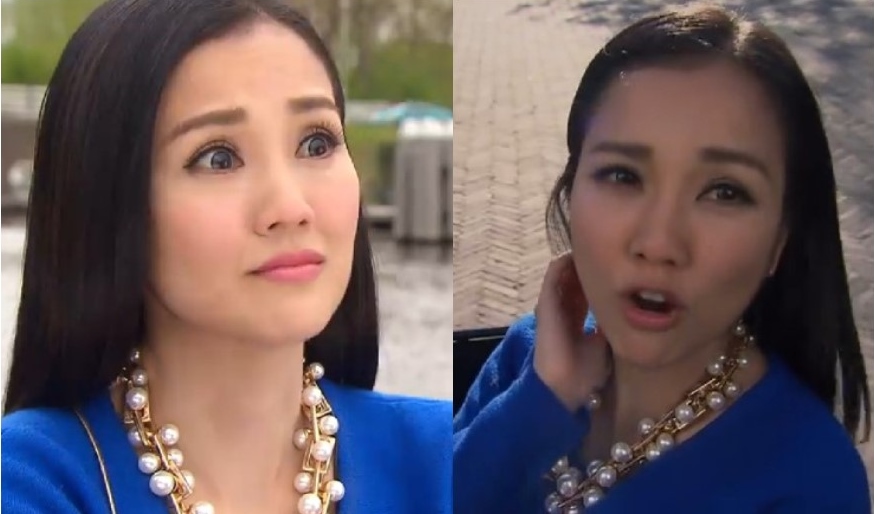 TVB premiered its new drama, Blue Veins <殭> on Monday night. This is also the first time in which popular Hong Kong singer, Kay Tse acted in a drama.

After the first episode was aired, many netizens were not too impressed with Kay’s acting, and criticised her exaggerated acting. Kay was also criticised for her stiff acting, and too many cutesy expressions.

However, there were some netizens who supported Kay, and thought that she was performing well as a first-time actress.

The premiere drew only an average ratings of 24 points, and peaked at 25 points. Blue Veins producer Joe Chan said that viewers should continue to watch the drama, as the script will unfold the identities of the various characters and the mysteries gradually. 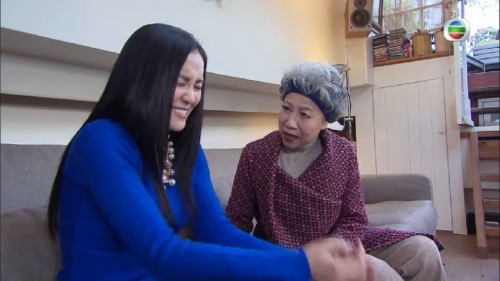 Chan also defended Kay and said, “She is acting as a simple minded girl in the drama. This is her first time acting, and she is afterall a singer. She is following the script to act, and her character will transform later and become more mature. I hope that the viewers will continue to watch. This drama is not just a war between vampires and immortals.”

Meanwhile, Kay also said that she had put in a lot of effort in her first drama. On netizens’ criticisms, Kay graciously said, “There will be people who like and people who dislike.”

“I know many netizens said that this drama would not surpass ATV’s My Date With a Vampire <我和殭屍有個約會>, but this is up to an individual’s preference. I am happy as long as there are viewers who support me. I have said finished. I won’t be unhappy because of this incident. I hope everyone continues to support me.”