Kay Tse reveals the secret to her bustiness in ‘Blue Veins’ 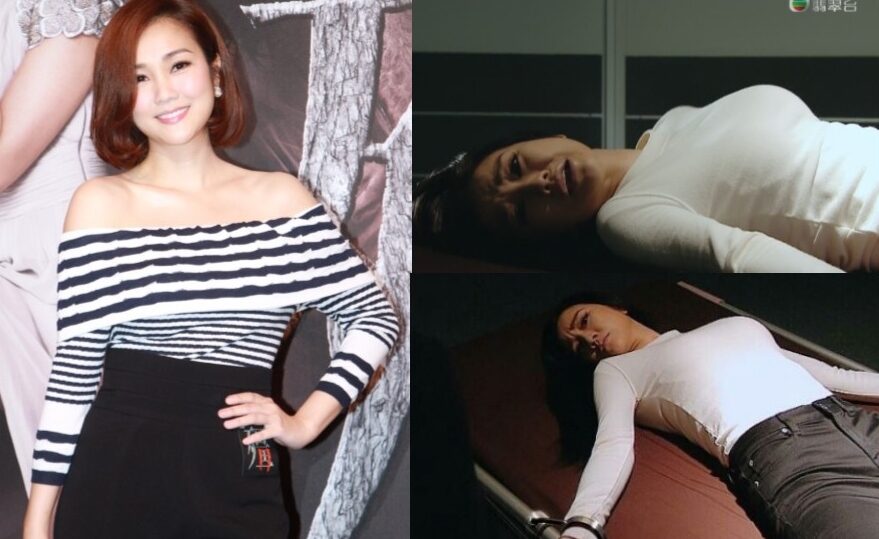 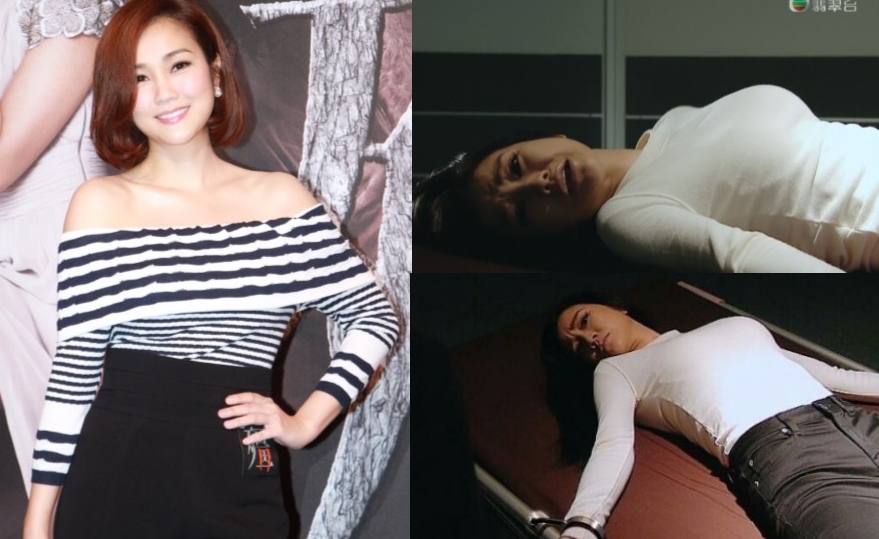 In an episode, Kay who played a vampire was captured by an immortal, and she was tied lying down. As she was wearing a tight-fitting white blouse, her busty figure became a talking point on the forum.

When responding on netizens’ remarks, Kay said, “As there were a few action scenes, I specially bought a few bras with good support. I hoped to be neater. I did not wish for it to move left and right when I was running. I didn’t expect to draw so much speculations, and many asked why my cup size suddenly increased.”

She also joked, “If everyone buys a bra with good support, it’s not difficult to achieve that effect. I hope to encourage everyone!”

When Blue Veins first broadcasted, many netizens blasted Kay on her exaggerated acting. As the story develops, her character gradually transforms and becomes mature. Many viewers have now praised Kay for her first time acting. Her husband, Louis Cheung has also complimented her.

Kay said, “He did watch my drama on myTV after he finished his work. He said that I did well in my first drama, and there are different layers in my role. I am happy to have his recognition.”

Kay is currently taking a break from her singing career, and she is enjoying being a full-time mother. 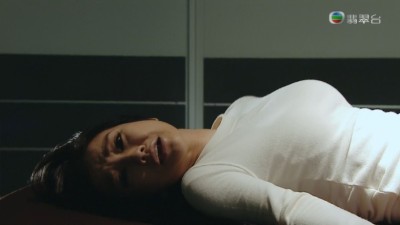 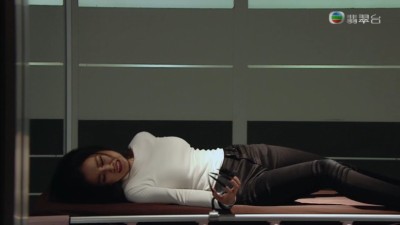 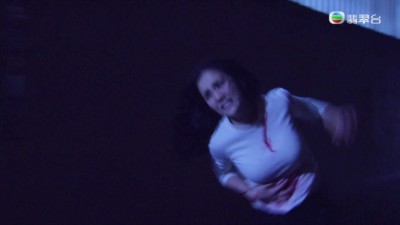