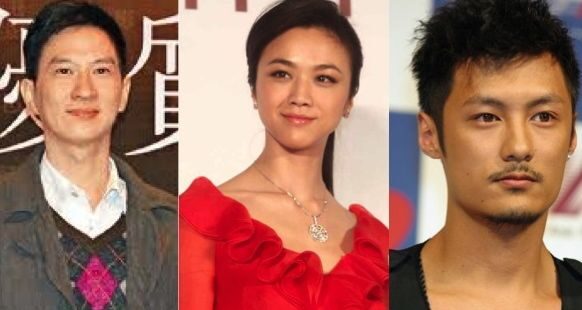 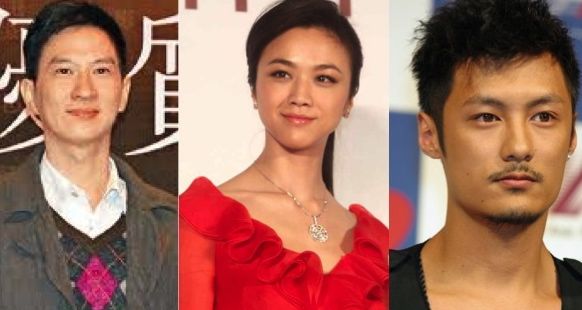 Michael Mann has produced several blockbuster movies such as Public Enemies, Hancock and Collateral. He and his entourage reportedly arrived in Hong Kong to seek his cast and filming locations. His new movie will surround the plot on computer hackers and features Thor star, Chris Hemsworth. He also plans to cast a pair of Chinese siblings who will share many scenes with Chris Hemsworth.

Tang Wei arrived at the hotel at 4 pm and left after an hour. The Chinese actress reportedly took a day leave from Ann Hui’s production to attend the audition. Tang Wei declined to respond about her audition, but sources have revealed that she stands a high chance of clinching the role as Michael Mann was impressed by her English speaking skills.

Nick and British-Chinese model Janine Tai arrived at around 6 pm the same day and left after meeting the American director for half an hour. Shortly after, Shawn arrived with his assistant and left after 20 minutes of audition. Other actors who went for the audition included Carl Ng and Michael Tong.

Filming for the new movie will begin in June in United States. The movie will then be filmed in Hong Kong in July.