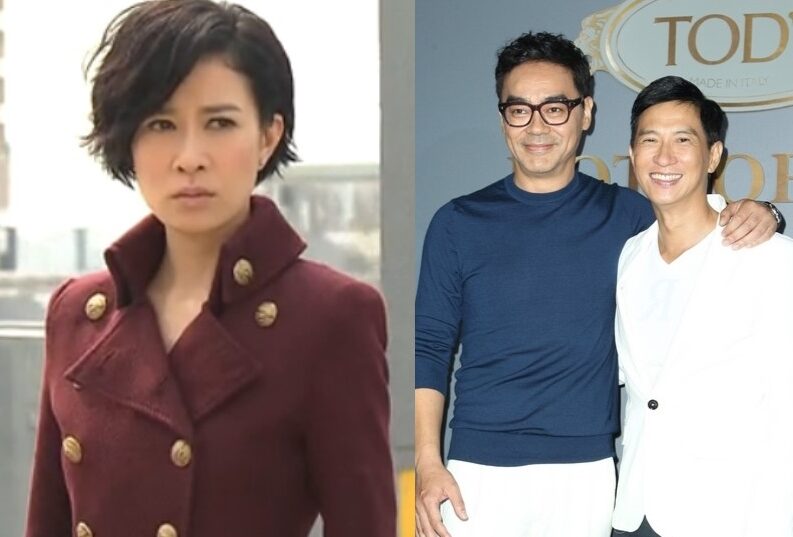 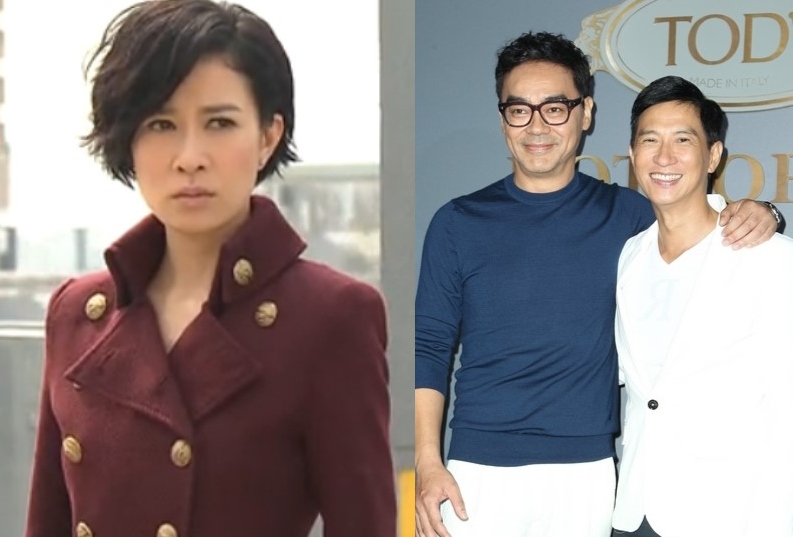 TVB has since announced plans to film a movie version of Line Walker and intends to help her clinch the Best Actress title at the major film awards.

Besides reuniting Charmaine and “Burst Seed” Raymond Lam, two big names Sean Lau and Nick Cheung are said to be invited to star in the film.

The movie version will still centre on the lives of the undercover cops and will film in the Golden Crescent in Middle East.

After filming Return of the Cuckoo <十月初五的月光> movie, Charmaine will commence to film the Line Walker.