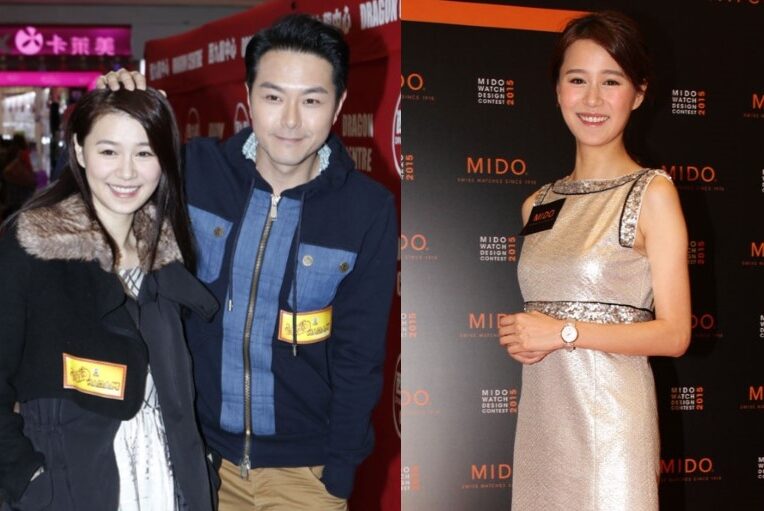 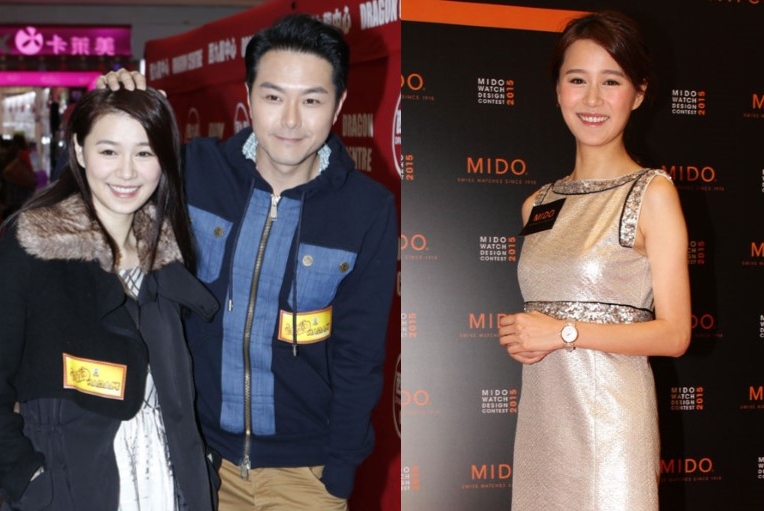 Earlier, Hong Kong tabloids reported that Priscilla Wong had moved in with her boyfriend, Edwin Siu and even forced him to throw away his ex-girlfriend Gigi Ho’s things. She even bought new furniture, bedsheet and cups to replace everything in Edwin’s house.

Attending an event this afternoon, Priscilla denied the rumours and said, “He is even more domineering than me. We have to respect and cherish one another. How come there are always reports on me, and not on him?”

When asked if she had requested Edwin to dump away his ex-girlfriend’s stuff, Priscilla said, “No. I also have my first boyfriend’s things. I have never asked him to. Unless we are each other’s first love, I don’t see why we have to delete our other half’s memory.”

Priscilla also denied that they are living together now. “We have time to meet each other. Why others are so interested to know? We just went out and took some photos.”

Priscilla also did not mind that she was being called a domineering girlfriend.