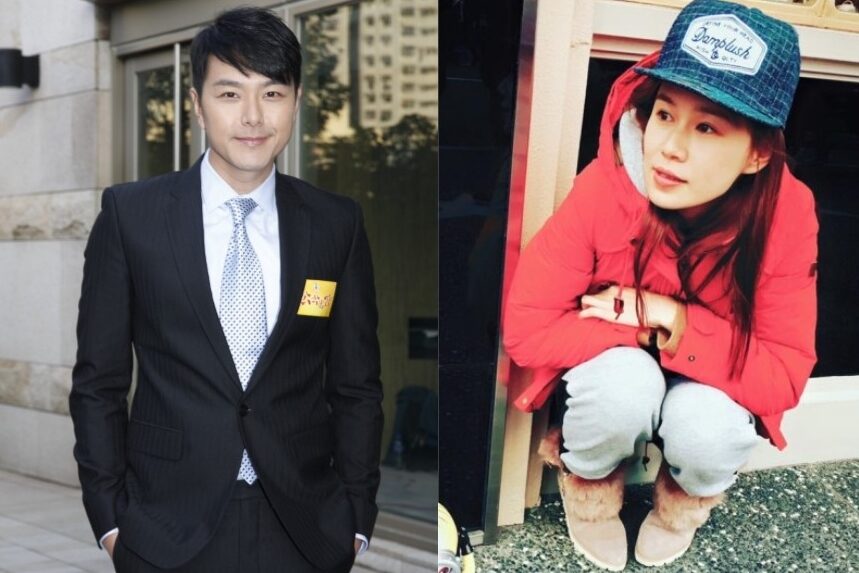 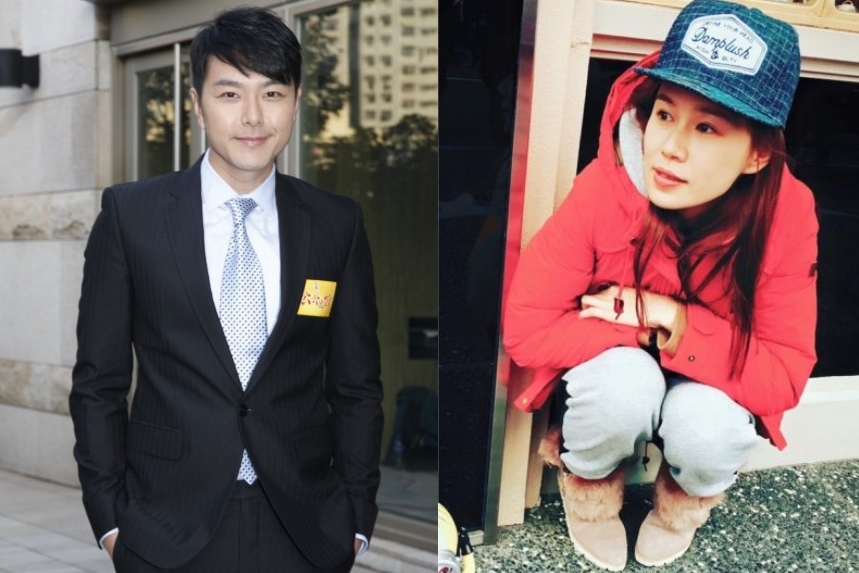 Recently, Priscilla Wong went holiday to Osaka with Edwin Siu and his family.

According to Hong Kong media, Priscilla got along well with Edwin’s family and even took care of his mother throughout the trip. Edwin’s mother is said to be very pleased with Priscilla and praised her for her attentiveness.

Priscilla has admitted going holiday with Edwin’s family. “I am very ‘friend’ with his family, so we went to a holiday together!”

Asked if Edwin’s mother liked her, Priscilla said, “Yes! She treats me better than Edwin! If I talk more, he will be jealous.”

Edwin also praised Priscilla for being “a good girlfriend.”

Responding on his marriage plan, Edwin said, “I told myself to get married before 40, but I have to work till middle of this year. I have no time to think about it.”

Edwin also admitted that his mother had openly praised Priscilla for being a nice girl, and she has approved of their relationship.