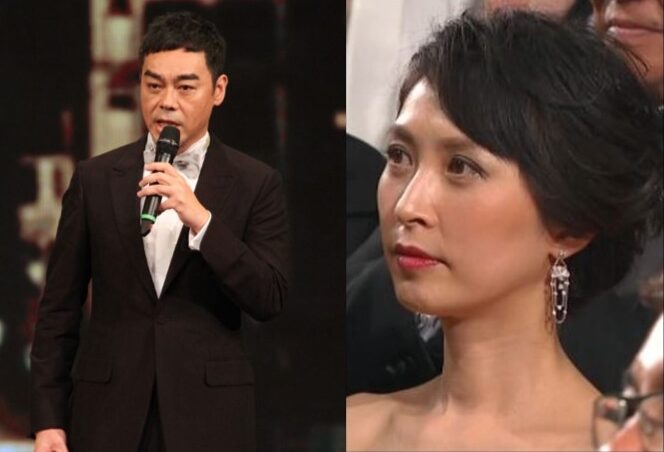 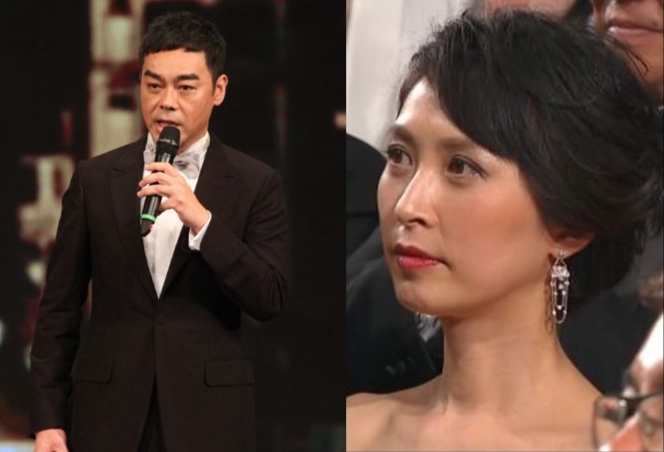 Sean Lau clinched the Best Actor award for his stunning performance in Overheard 3 <竊聽風雲3> at the 34th annual Hong Kong Film Awards. This is also his second time winning this award.

Before announcing the winner, Miriam Yeung asked the five little girls who they thought would win the award. Three children chose Sean and praised that he was handsome and cool. When he received the trophy on stage, Sean said jokingly, “Are you sure that you have not mistaken me as Louis Koo?”

“This is very important! Female viewers like listening to this part. Whenever I drive my spaceship to nowhere, you always have a way to make me return to the earth,” said Sean.

Amy was moved to tears after hearing the touching speech. 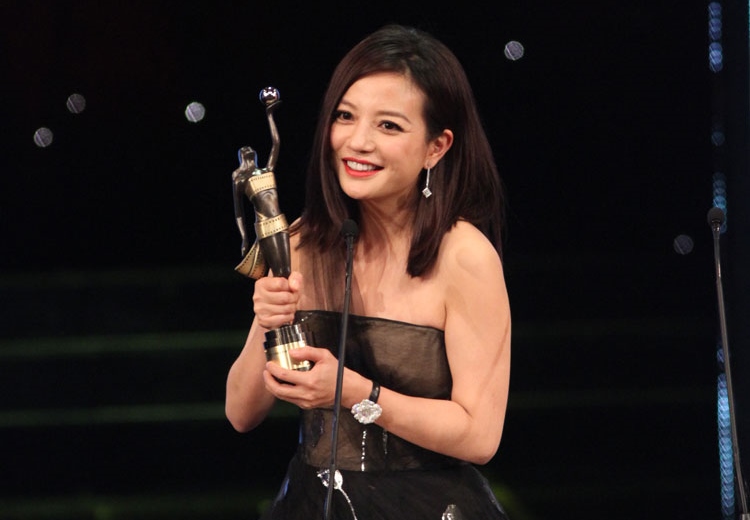 Vicki was shocked when she was announced as the winner. “I never thought it’s me! I did not prepare any thank you speech at all. I put in a lot of effort to prepare a thank you speech for the Golden Horse Film Awards which I did not get a chance to share.”

“I have been to Hong Kong so many years. I dare to say that I know all the people here. I have to thank director Peter Chan for casting me in this role. Although others see this character as very pathetic, I was very happy portraying the role. I would like to thank all the actors in the film. Everyone is very outstanding. Thank you Hong Kong film awards and my family. I want to remember this special moment.” 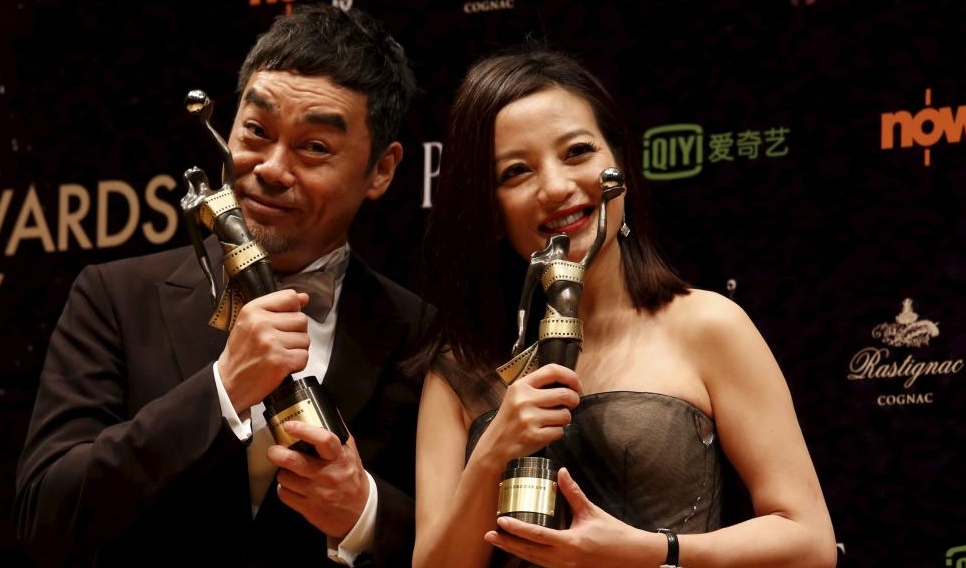