Sean Lau as Ting Hai in ‘The Greed of Man’ movie? 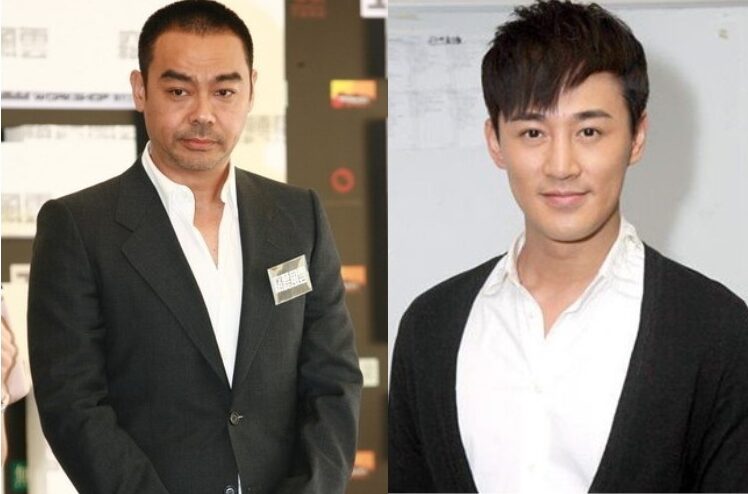 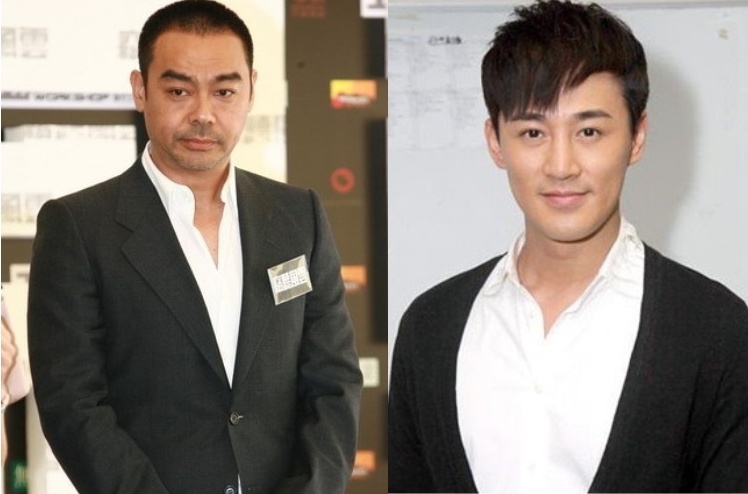 TVB’s 1992 drama, The Greed of Man <大時代> received warm reception when it was re-broadcast a few months ago. The drama has also broken the ratings record in the midnight slot.

According to Hong Kong media, TVB has plans to film a movie version and it will still center on the theme of the Hong Kong stock market. The Greed of Man original producer Wai Ka-Fai and Hong Kong director Johnnie To reportedly have started to write a script for the movie.

However, the investors prefer to use movie stars to cast in this film as TVB artistes may not have the drawing power to pull audience to the cinemas. Adam Cheng who plays Ting Hai in the drama, may not return to the movie version.

Instead, Sean Lau who plays Fong Chin-bok in the drama, is rumoured to be taking the role of Ting Hai in the movie. EEG is also actively proposing its artiste, former TVB actor Raymond Lam to cast as Ting Hai’s son.

Sean’s manager has responded that they have not received any formal invitation in the movie yet.