Show Luo accused of copying G-Dragon for his new MV 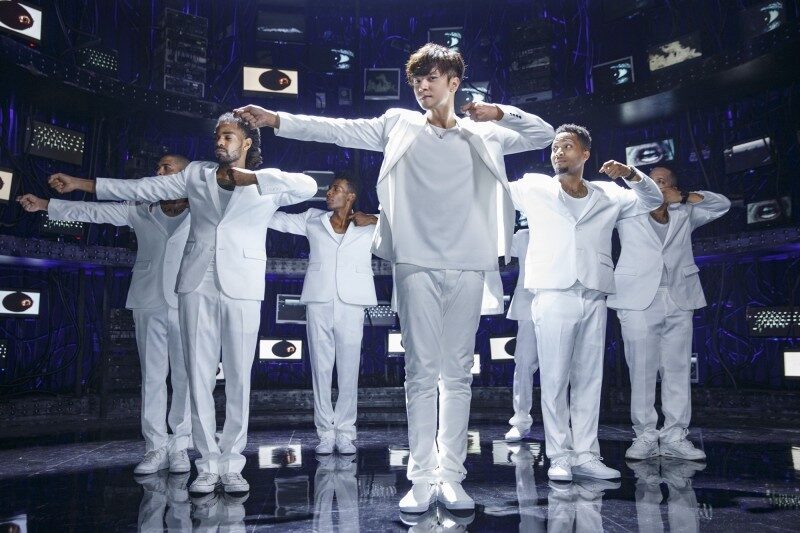 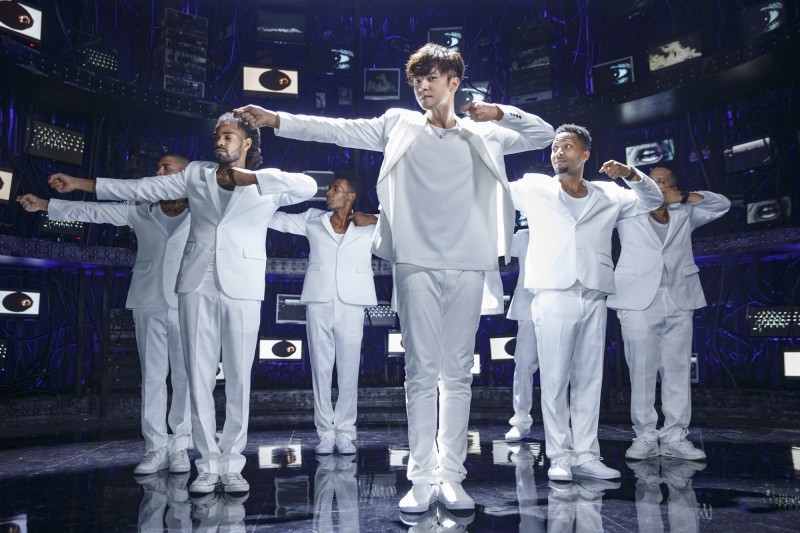 After Show’s new MV was released, netizens were quick to point out that there were similarities between his production and G-Dragon’s COUP D’ETAT.

In Show’s new MV, white masks were seen hanging on the wall and an actor’s hands were painted black, which were similar to G-Dragon’s MV. A group of dancers with masks was also seen in G-Dragon’s Heart Breaker MV.

Show’s fans have jumped in to defend their idol, saying, “There are only these few elements in the music video, so of course they will be repeated.” 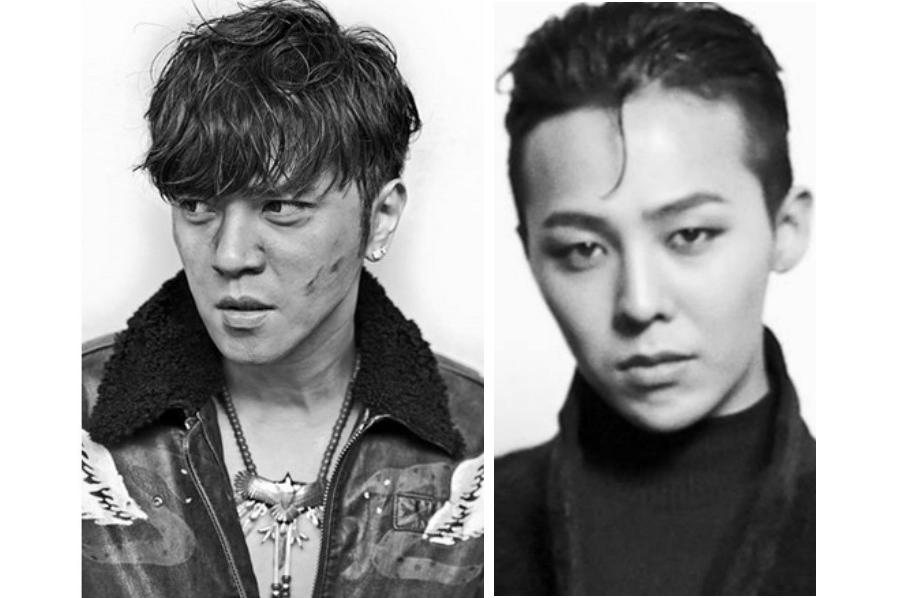 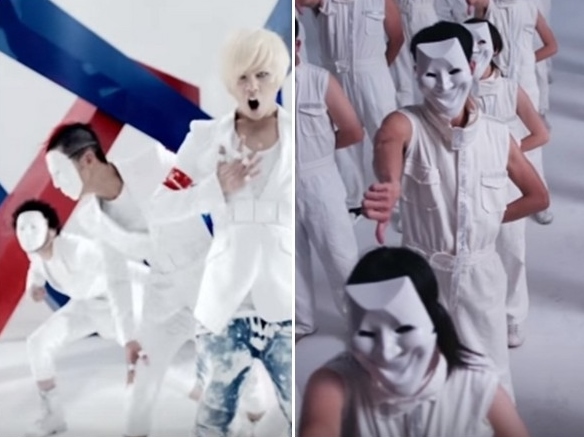 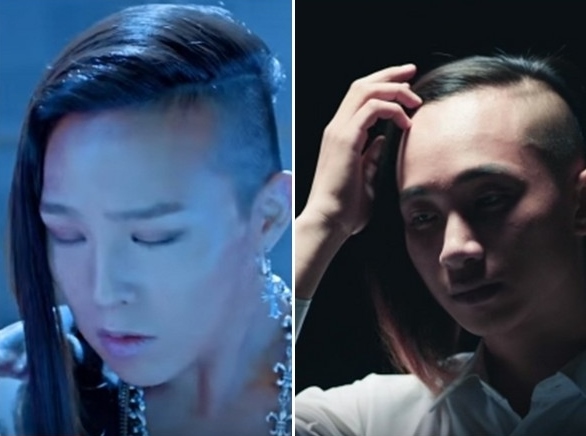 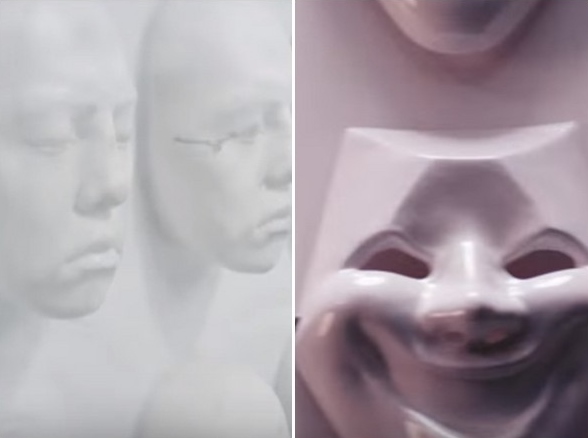