Jay Chou and Show Luo once fell out because of Jolin Tsai? 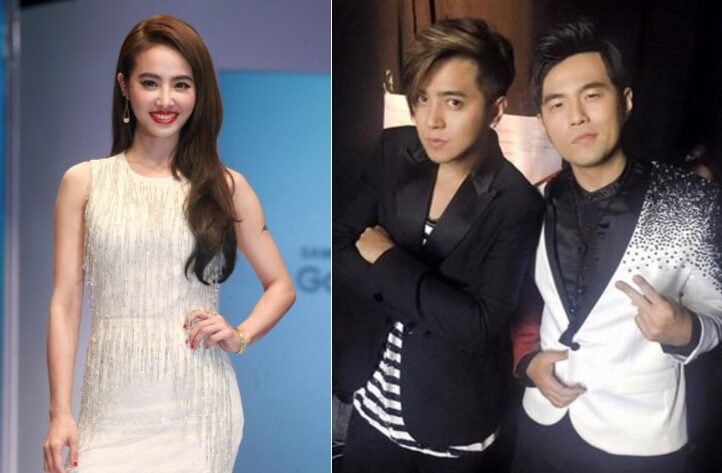 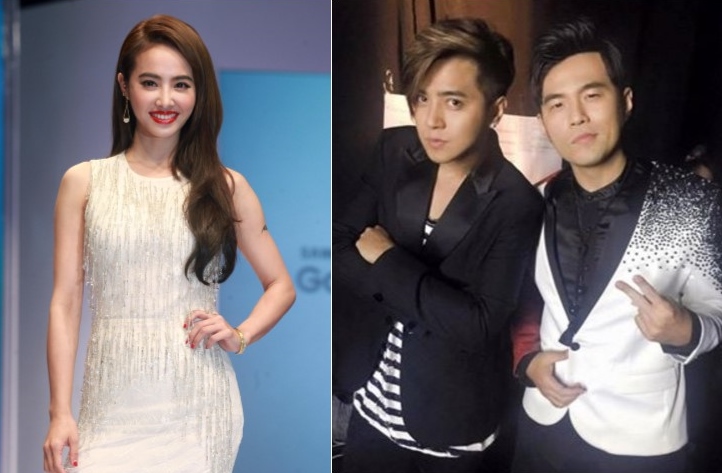 After several years, Jay Chou and Show Luo finally appeared together on the same stage at the 2016 Hito Music Awards.

The duo also had a hilarious dialogue on stage, with Jay poking fun at Show, “So when are you going to be a dad?”

Their interaction was interpreted by media as “breaking the ice” and reconciling their friendship. According to Taiwanese media, Jay and Show’s feud started because of Jolin Tsai.

Jay and Jolin once dated, and they were said to have broken up due to third party, Patty Hou. Being friends with Jay and Jolin, Show took side with Jolin.

Other rumour also said that Jay was angry with Show after learning that he was the one who leaked the rumours of him and Hebe Tien. They were estranged for 4 years. In a past interview, Jay once revealed that he was very disappointed with a “a friend whom he had not contacted for a long time”. 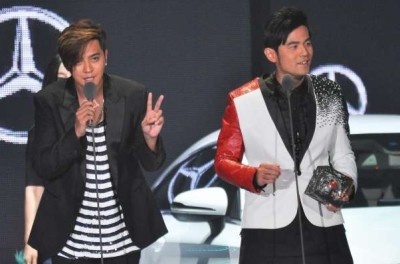 Last year, Show Luo was slammed by Jay’s buddies after he commented on a love letter which Hannah Quinlivan had written to him on a variety programme back in 2008. Show responded then, “Jay is my buddy! She is already married! Like is like, admire is admire, but the one she truly loves is Jay.”

Jay’s buddy, Ice Cream was unhappy with Show for responding on the topic and questioned his motive. Jay then wrote on his Weibo, “Let’s not bother about some things, as long as we know what is going on. You guys didn’t ask me and angrily posted your thoughts. I guess this is brotherhood.”

Jay’s words were seen as taking sides with his buddy, and Show and Jay’s estranged friendship was again brought to light.

After reports of their estranged friendship surfaced, Show posted a photo of him and Jay on his social media. He remarked, “We have growth up”.

Show’s remarks seem to hint that they have matured and have put behind their misunderstandings. 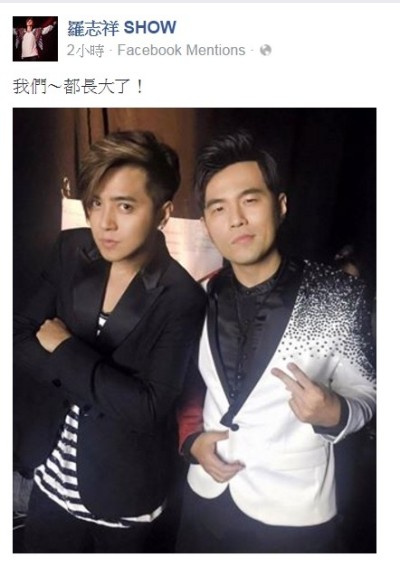