Jay Chou throws embarrassing question to Show Luo: “When are you going to be a dad?” 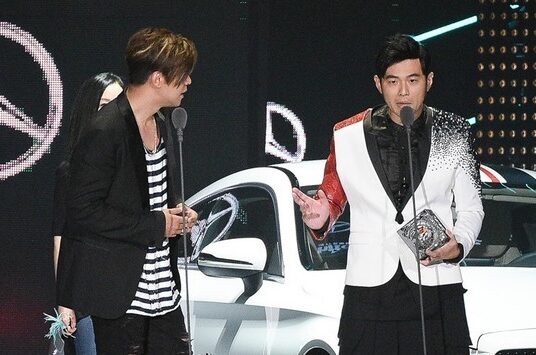 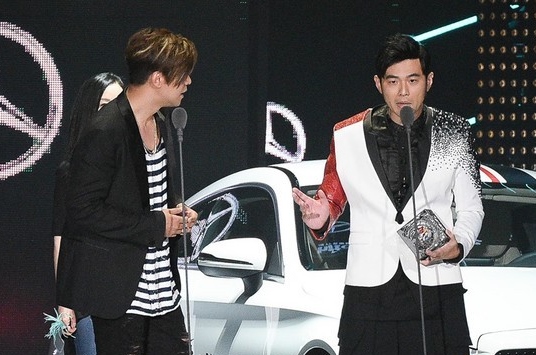 Jay Chou and Show Luo both won the Most Popular Global Chinese singer and Most Popular Male Singer awards respectively.

When the two stars went on stage, they were trying to prove who had the better hosting skills, and started to throw questions at one another.

However, Show was totally speechless when Jay asked, “So when are you going to be a dad?”

Show was so shocked and could not respond. He laughed, turned his back and left the stage immediately.

After the awards ceremony, Show admitted that he was taken aback by Jay’s question. He said, “I did not expect him to ask such question. He wins this time.”

Asked when he would be planning to be a father, he laughed, “Thank you everyone. Bye Bye!” 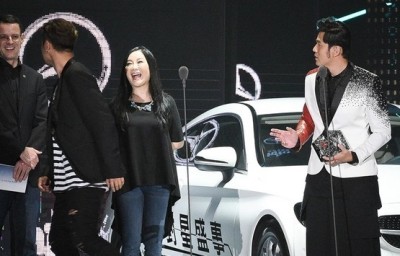