Show Luo’s angry reaction to Makiyo: Is there a problem being filial? 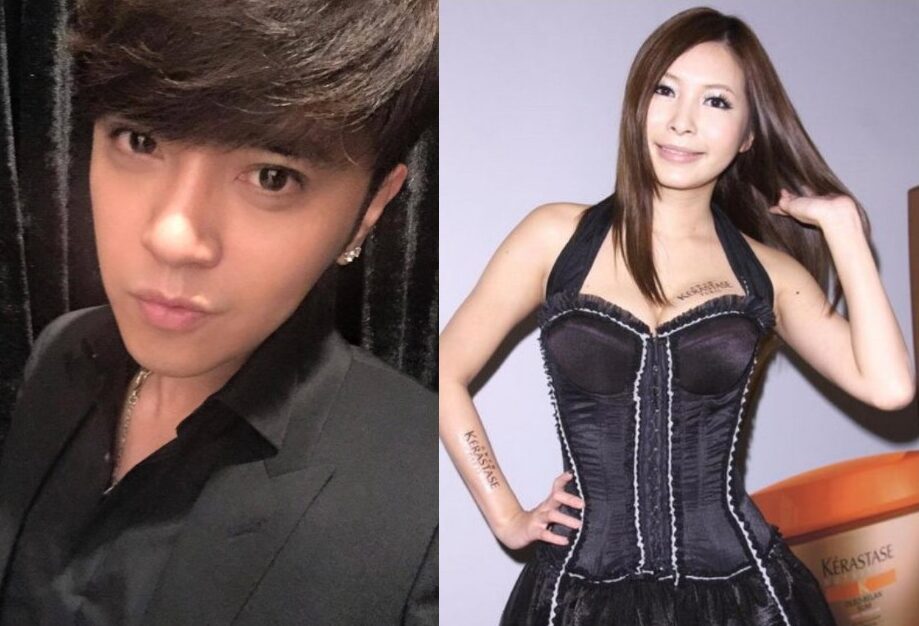 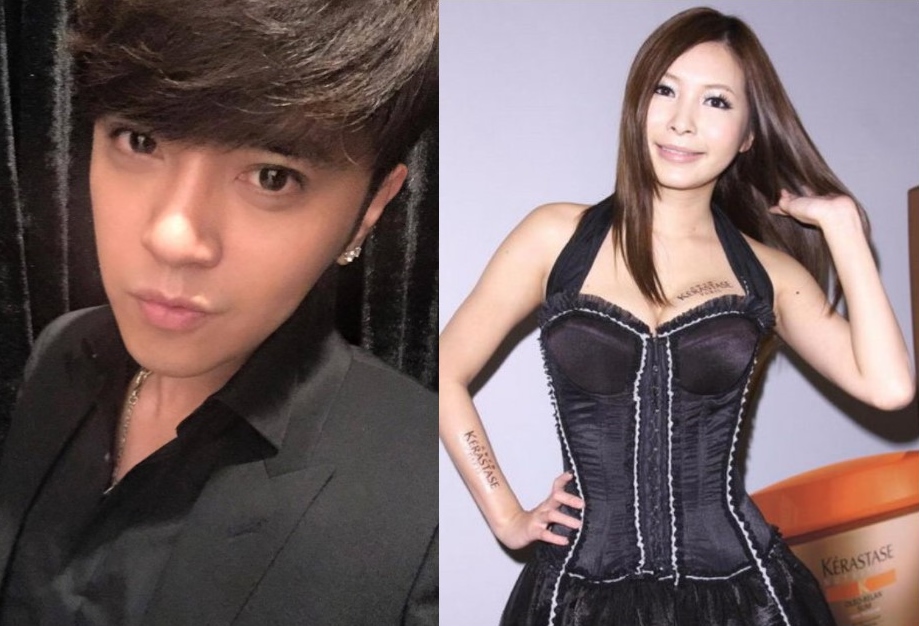 In a recent talk show hosted by Makiyo, she dished out that Show Luo was too close to his mother while they were dating.

She said to Dee Hsu who was a guest at the programme, “He cares too much about his mother.”

Dee also talked about how a man has to balance when he is attached or married.

Apparently, their remarks did not go well with Show. Two days ago, Show posted on his Facebook angrily and said, “Is there a problem? The two of you! What’s the meaning of do not be too filial? Still have to learn from you!”

Show also responded through his agency, “I do not need others to teach me how I get along with my family!”

Makiyo has since clarified that it was not her intention, asking Show not to be filial. She said, “Caring a family is being filial. Isn’t that good? That’s why Dee said that he is a good guy. We both know that he is a filial guy.”

Dee also tried to appease Show and replied through her manager, “It’s good to be filial. Filial piety comes above all virtues. Do not be angry.”