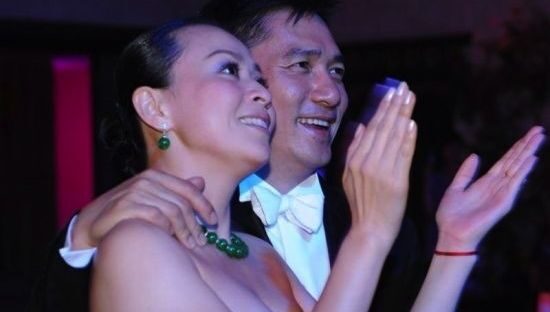 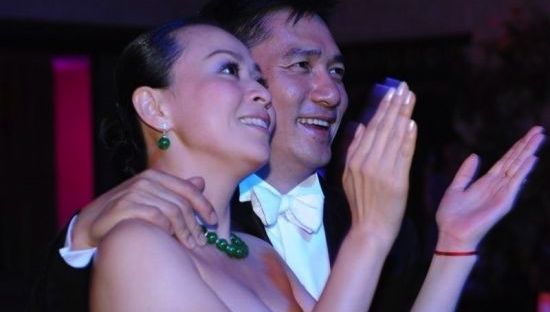 There is something fabulous about this beautiful couple. Tony Leung and Carina Lau are the blueprint for love, and together, they spend more than two decades of their lives embracing each other.

21 July 2013 marked the fifth wedding anniversary for Tony and Carina. The couple tied the knot at the beautiful Bhutan in a royal fashion five years ago.

Due to the couple’s hectic work schedule, Tony and Carina often has to spend their time apart on their wedding anniversary. This year is no difference for them too. While Carina is busy filming in Greece, Tony has to travel to the States to promote his film, The Grandmasters <一代宗师>.

However, Tony has spring a surprise for his wife. On the day of their anniversary, he sent a big banquet of roses all the way to Greece for Carina and left her very touched.