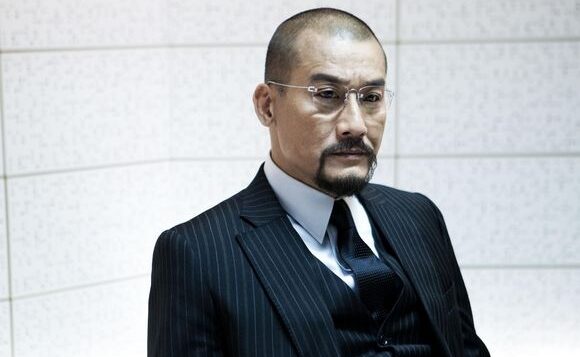 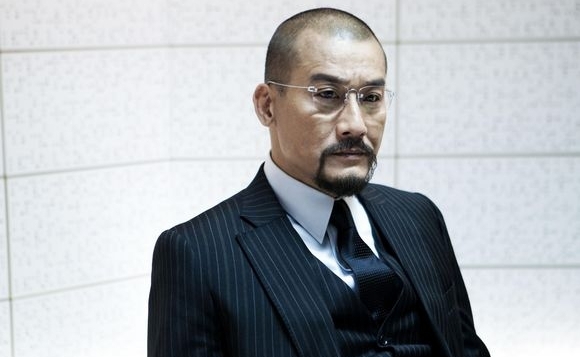 To prepare for the competition in the Hong Kong television industry, TVB has been inviting big names to return filming its dramas. Eric Tsang has been a driving force to enlist the superstars to returning filming TVB dramas. Earlier, Andy Lau reportedly agreed to film TVB drama if there was a suitable script. Eric has also extended invitation to Tony Leung Ka-Fai, Carina Lau, Veronica Yip and even Chow Yun Fat to film TVB dramas!

Yesterday, Eric led the cast of I Love Hong Kong 2013 <2013我愛HK 恭囍發財> to attend the premier. The stars including Alan Tam, Veronica Yip, Bosco Wong and Kate Tsui were dressed in the 70s outfit and added a nostalgic touch at the premier.

Confirming that Tony Leung Ka-Fai had agreed to film TVB drama, Eric said, “It’s true that Tony agreed. If there is a suitable script, he will not rule out any collaboration”.

Eric added, “I did not know that Tony actually graduated from TVB acting class. He said that he had TVB blood flowing inside his body!”

Did Tony have any special requirements for filming TVB drama?

“No, he does not have any special requirements. The script is most important. He also did not specify to work with any movie stars. I think he is more than willing to work with TVB artistes”.

Asked if Carina and Chow Yun Fat would also return to TVB, Eric replied, “Carina said that she could not make it this year. Fat-Gor is too far away! I did not contact Fat-Gor”. 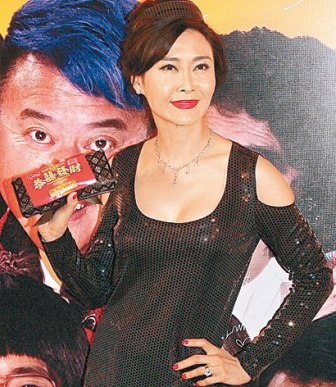 On the other hand, Veronica unfortunately rejected filming for TVB due to husband’s objection.

She said, “I have met up with the producer and script writer. However, my husband said that this would be the last time for me to film. So, it should not materialise. I really want to film because it has the crew as A Simple Life <桃姐>. I think it will be enjoyable to portray the character and money can’t buy such satisfaction”.

Asked if she would beg her husband, Veronica said, “I dare not even ask or think about it!”