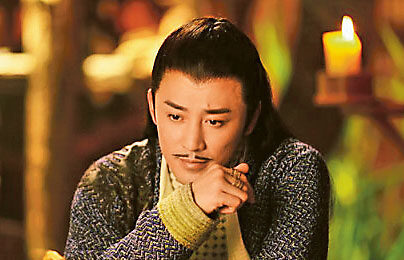 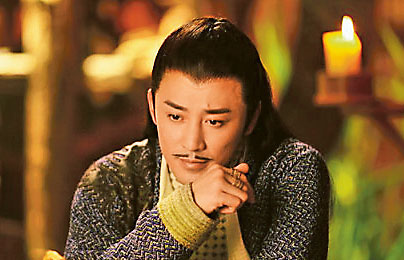 Tabloids earlier reported that Raymond Lam insisted filming for Now TV at a low rate and even intended to leave TVB after his contract ended next year. TVB Production Resources Director, Ms Virginia Lok dismissed the far-fetched reports and clarified that Raymond would remain in TVB.

According to Ms Lok’s statement, the drama Da Wei Xian Hou Wei Fu Zi <大漢賢后衛子夫> will be invested by China’s Huace Film and TV and produced by Lau Ka Ho from Now TV. TVB has decided to release Raymond due to the high-budget production, and the drama will be broadcasted at a major Chinese TV station.

Although Ms Lok declined to comment on the fee, she said that the investor had offered a high price for Raymond. The contract has also been approved by the company and in return, TVB will have the priority to purchase the broadcasting right.

Ms Lok also clarified that Raymond would renew his contract with TVB and he had already been confirmed to star alongside with Tony Leung Ka-Fai in a blockbuster drama next year.

Now TV producer Mui Siu Ching dismissed the tabloids’ reports too. She expressed that Raymond accepted the drama due to producer Lau Ka Ho, whom he had worked before in previous TVB dramas. Producer Miu declined to respond if there would be conflict if both TVB and Now TV aired the drama together. However, she said that both parties would achieve a mutual agreement on the broadcasting schedule.

Da Wei Xian Hou Wei Fu Zi is a 40-episode drama which will be released in China and there will be a English version to cater to the international markets. Niki Chow will star alongside to Raymond.