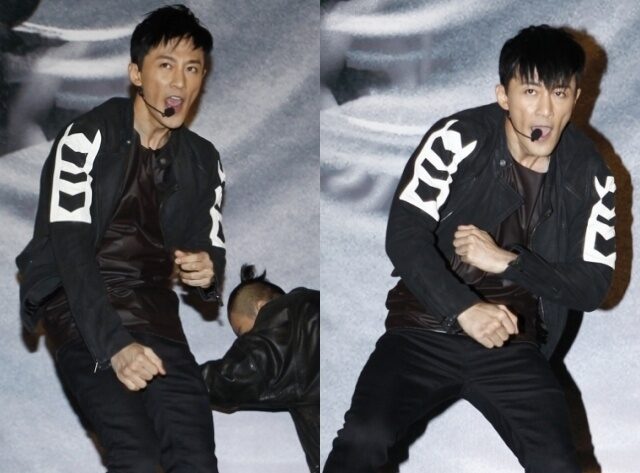 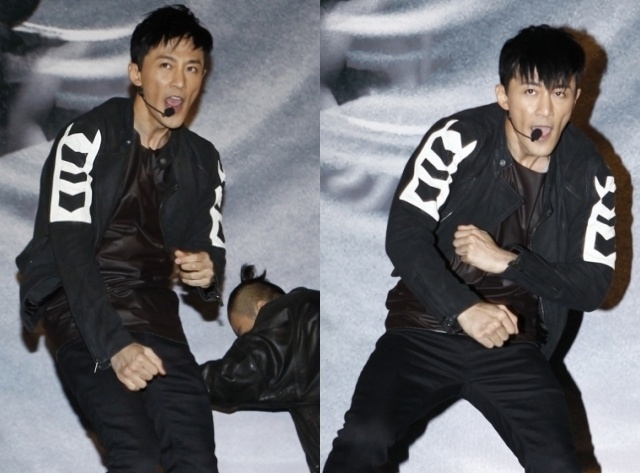 Raymond Lam will be holding his concert, HEART ATTACK LF Live in Hong Kong at the Hong Kong Coliseum this month.

Yesterday, Raymond held a press conference to promote his concert and he has visibly lost weight drastically!

Raymond, who currently weighs 144 pounds, has a very thin face now, and a sharp pointed chin. He said that this was not enough, and he is going to slim down even more for his concert.

To be able to fit in his concert costumes, Raymond only eats egg white and chicken, and drinks plain water. If he still cannot achieve his ideal weight before his concert, he is going to fast.

“There is one month away from the concert. I need to lose more weight, and exercise more. I can’t even eat vegetables too,” said Raymond.

Raymond said, “The rapid rotating stage can be quite dangerous, and there is a segment of me dancing in the air. As I have a fear of height, it’s going to be a challenge for me.” 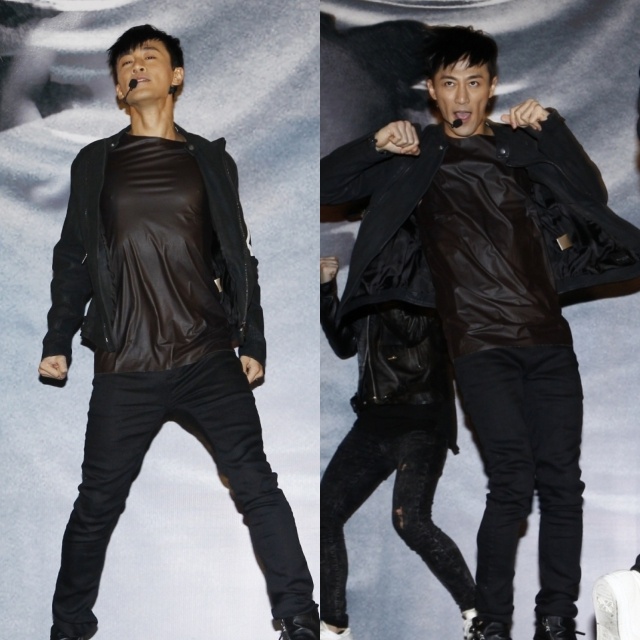