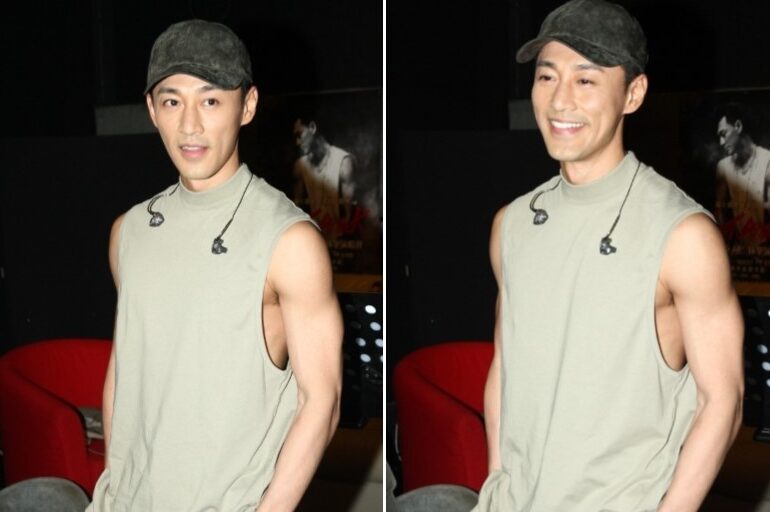 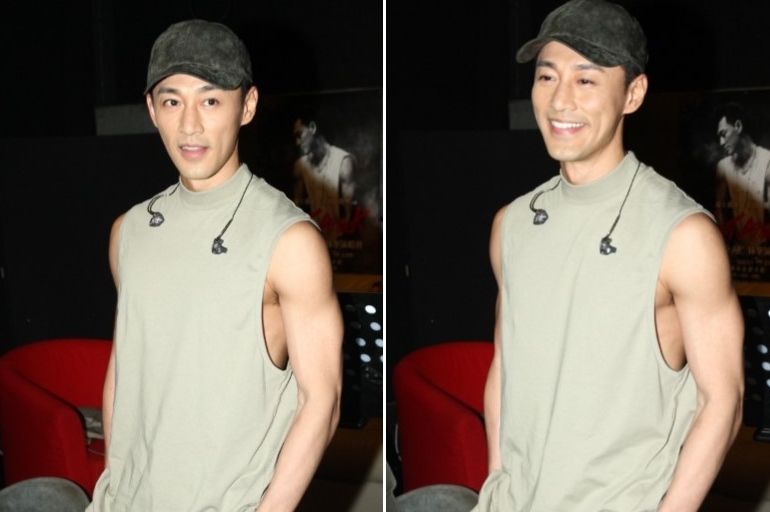 Raymond Lam has been busy preparing for his HEART ATTACK LF Live in Hong Kong at the Hong Kong Coliseum at end of this month.

For the past few months, he has been busy working out and losing weight, so as to present his best to his fans. Every time he appeared in public, he would be spotted skinnier. Meeting the press yesterday, Raymond has once again lost weight, and his chin is even more pointed this time.

Raymond’s clothes are now too big for him, and he has to change all his clothing. He said, “All my boxers will have to be changed!”

Raymond recalled that when he first started working out, his blood sugar level dropped due to a reduced food intake.

“At that time, I felt giddy when I had to stand up. After 3 months of sugarless diet, I have got used to it. I can even eat sweet potato now.”

Asked if he would be addicted to losing weight, he said, “Not at all. I love to eat, but I will still keep to this figure after my concert. I put in a lot of effort to train, and I don’t want my weight to increase, but I will still eat.”

Raymond also said that after his concert, he will have a hotpot feast with the working crew. 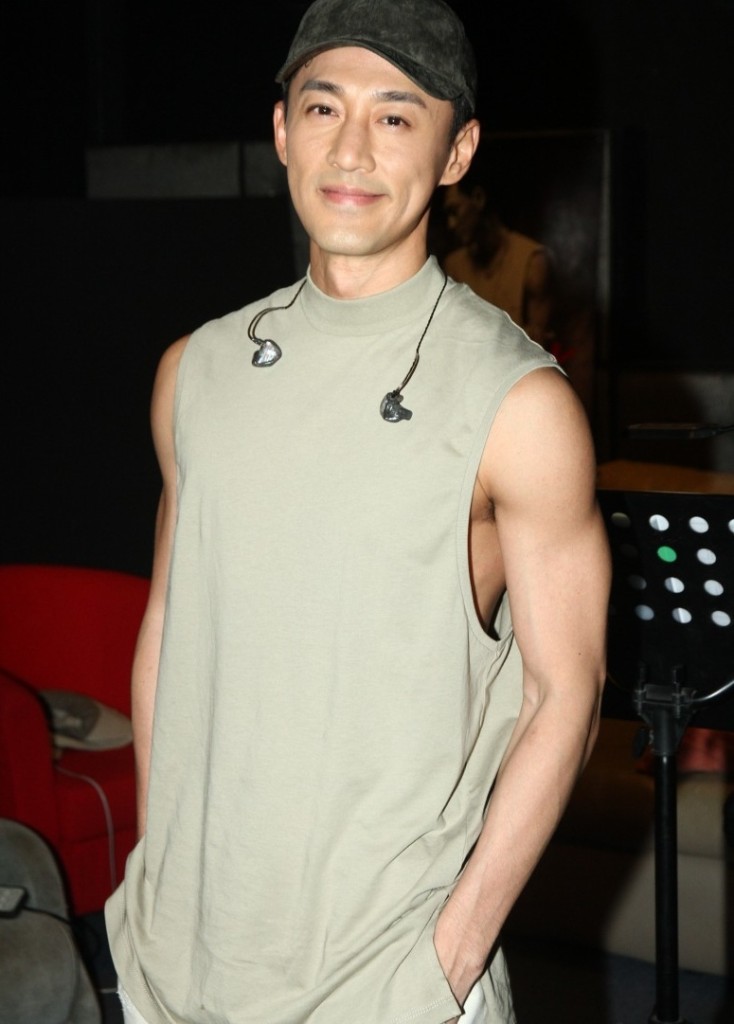