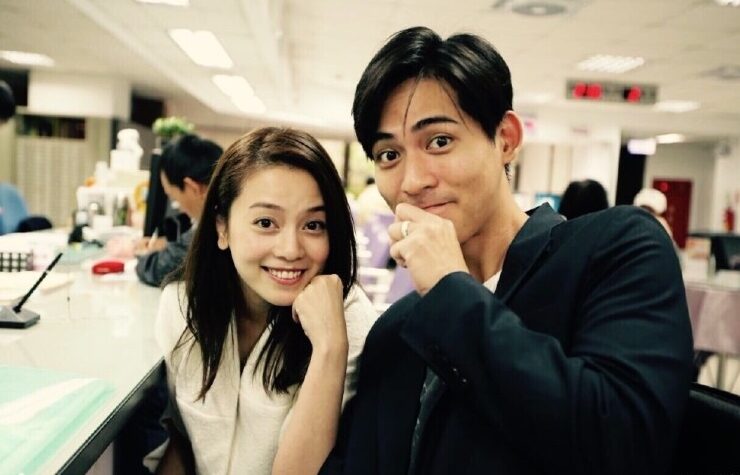 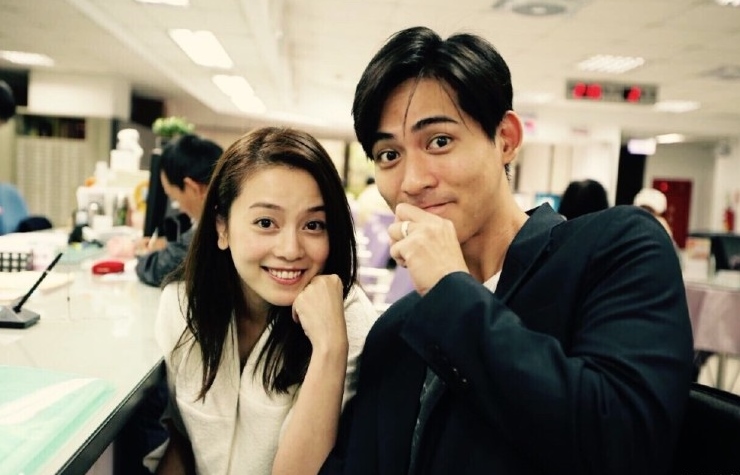 Tomorrow (Nov 11) is Singles’ Day (Guanggun Jie), and Vic and Reen decided to get married on the eve of Singles’ Day.

Vic suddenly announced his marriage on the Weibo today, “Mrs Chou is really beautiful! Yes, we are married! Thank you everyone for your blessings.”

Reen also shared the news on her Facebook, “Thank you for staying by my side. Thank you everyone.”

Vic, 34 and Reen, 28 have been dating for four years. Although Vic has revealed in earlier interview that he sees Reen as his marriage partner, his sudden wedding announcement comes as a big surprise.

When asked if their flash wedding was because Reen was pregnant, Reen’s manager said, “Reen revealed that when they were eating at home a while back, Vic suddenly proposed to her, and she happily agreed. It happened that they were free today, so they went to register for marriage. She is not pregnant.”

Vic’s manager also said, “Reen is not pregnant. They are still planning for the wedding banquet.” 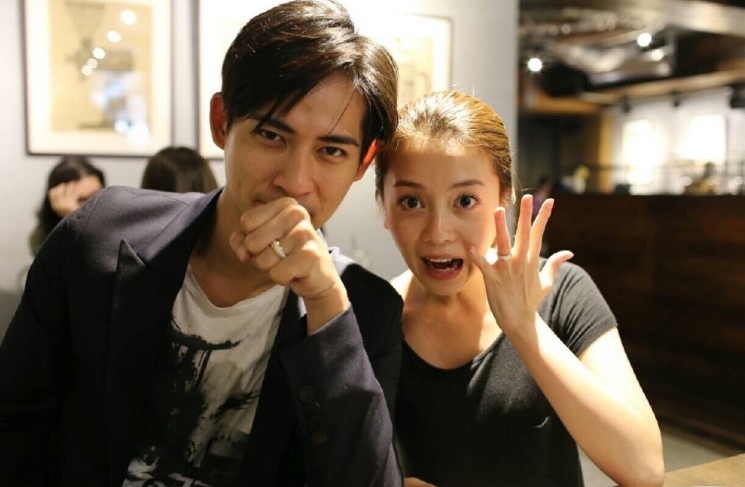