Ken Chu’s wedding vows: “I, my heart, my money are all yours” 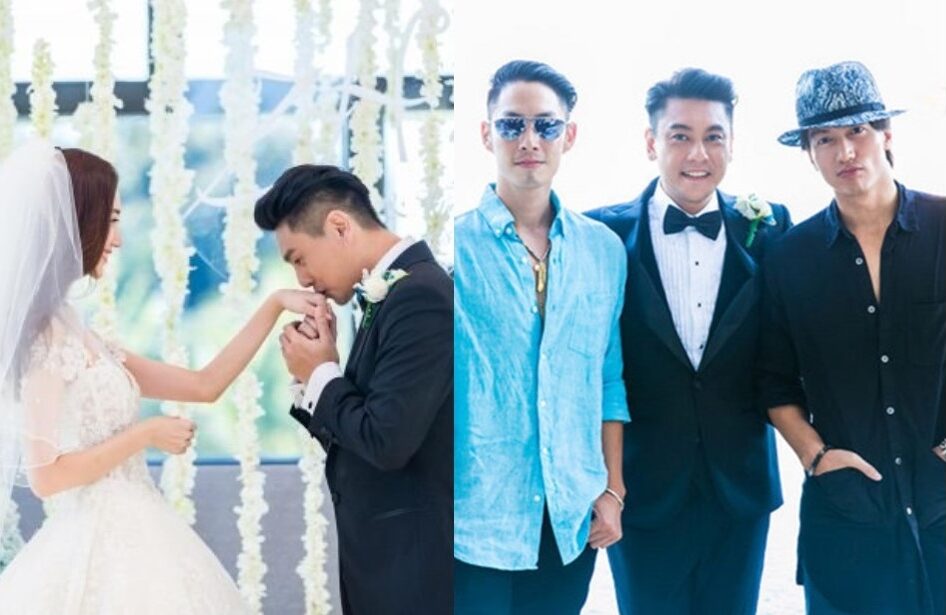 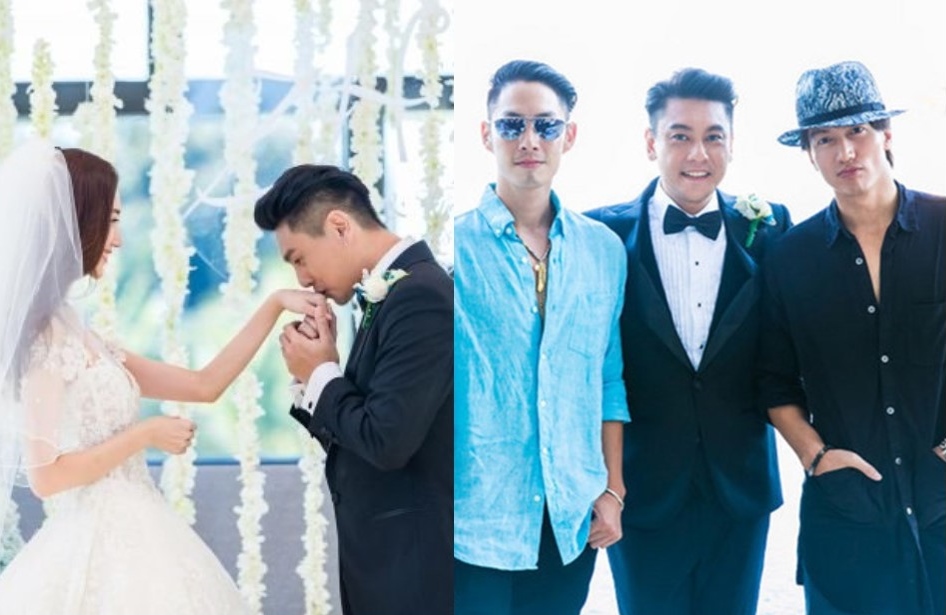 During the exchange of the wedding vows, Ken broke down in tears when reading his vows. He said to his wife, “You were there for you when I was helpless. Thank you for letting me be your husband.”

Ken also said that he was attracted by Wen Wen’s smiling eyes when they first met, and he already thought then that she was going to be his significant half.

Ken said sentimentally, “My other identify is the member of an idol group, F4. If you remove this layer of packaging, I am just an ordinary, boring and unromantic person. The only strength I have is I am rational. When I was at my most vulnerable moment, and needed someone to console, you were always there for me. I want to thank you for giving me this chance to be your husband. My everything is yours. I, my heart, my money. I live for you.”

The bride was moved to tears by Ken’s words, and said to him in return, “Even when the whole world betray you, I will still be there for you.” 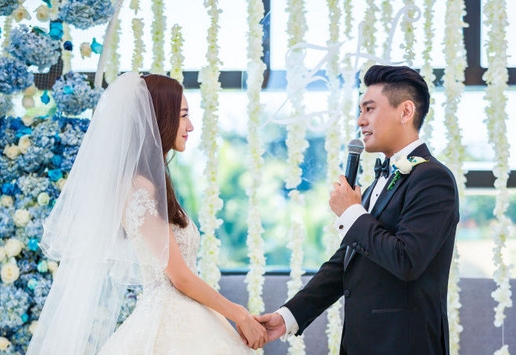 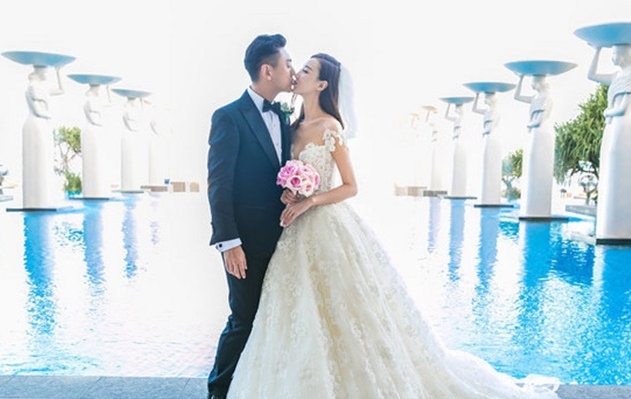 At the wedding banquet in the evening, Ken immediately dashed towards Jerry and Vanness when the song Meteor Rain <流星雨> was played. The three of them held hands and sang the song together, which left the guests mesmerized in their performance.

Asked about his surprise appearance at the wedding, Jerry said, “It’s a must to attend my brother’s wedding. Fortunately, I was able to surprise him.” 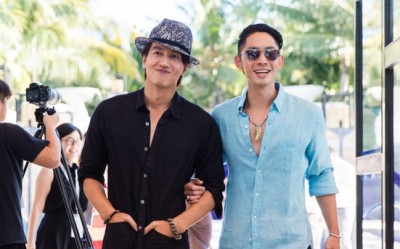 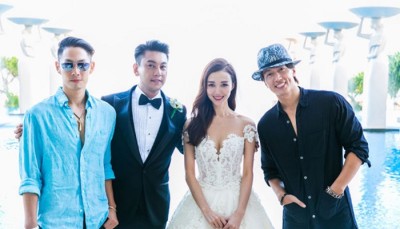 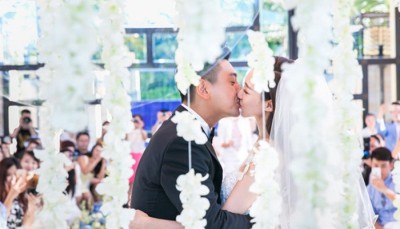