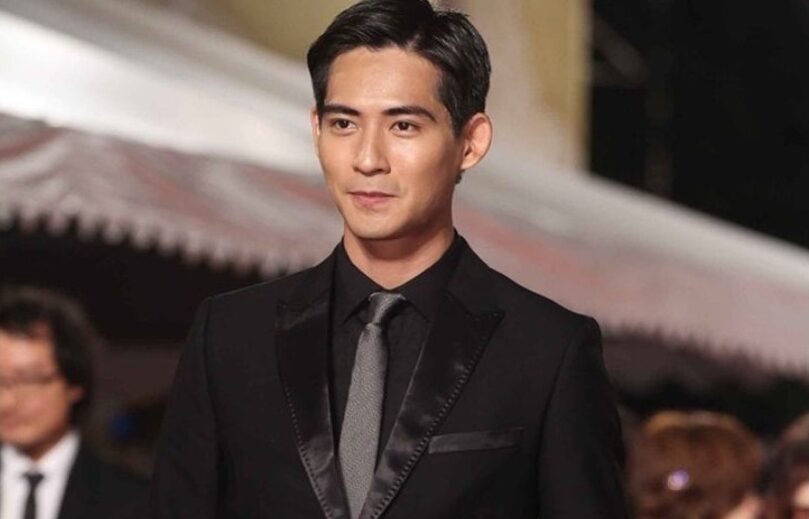 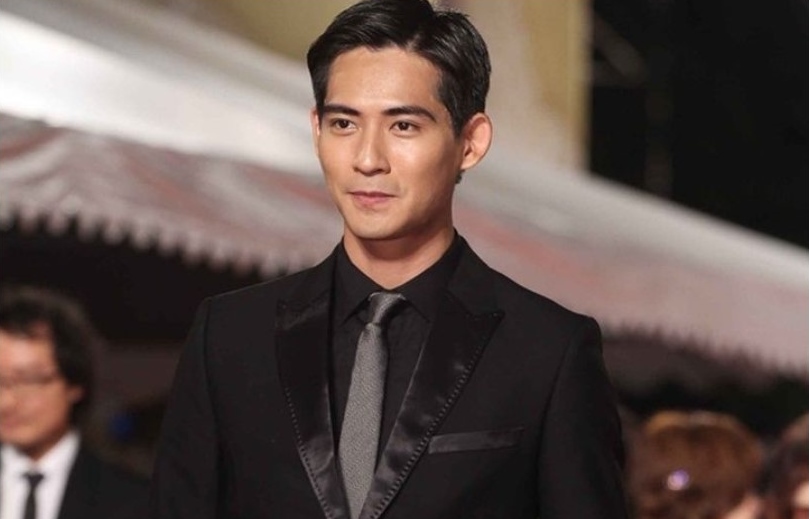 Vic Chou’s relationship with Reen Yu has been very stable. Earlier, tabloids claimed that Vic had intended to tie the knot soon, and sold his NT$30 million sports car to hold a grand wedding for his girlfriend.

At a recent promotional event for his latest film Detective Gui <宅女偵探桂香>, Vic dismissed the wedding rumours and clarified that he had sold the car because he seldom used it.

“I have been very busy and workload has increased. I don’t have time to use the car. I just sold something away which I didn’t use it. It’s that simple,” said Vic.