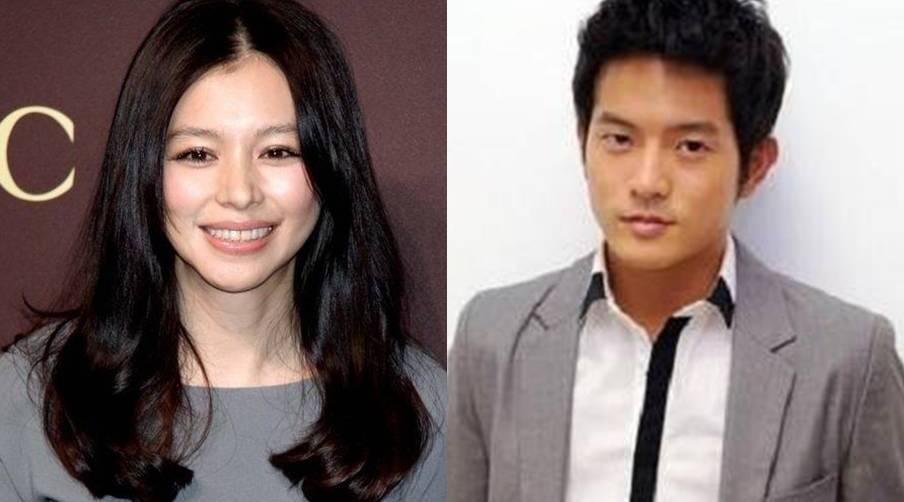 38-year-old Vivian Hsu and 31-year-old Chris Wang were rumoured to be dating after the latter was spotted dining with Vivian’s family at her birthday.

Recently, the couple is rumoured to have broken off due to conflicting goals in their relationship. Vivian reportedly was longing to get married, whereas Chris did not wish to step into a marriage yet as his career has just started to kick off. Chris took a one month break to serve as a volunteer in India, which was widely speculated that he had used the trip to mend his broken heart.

Returning from India, Chris once again dismissed his rumours with Vivian and said, “This is an interesting legend!”

Chris also emphasized that he would set his career and community service as a priority and has no plans to engage in a romantic relationship.

Meanwhile, Vivian’s manager clarified the rumours as well, “They collaborated in the movie 72 hours on you <72小時莎到你> in which Chris was a guest star. Both have been busy lately. They have not been contacting but they are still friends. Please do not dwell into it.”