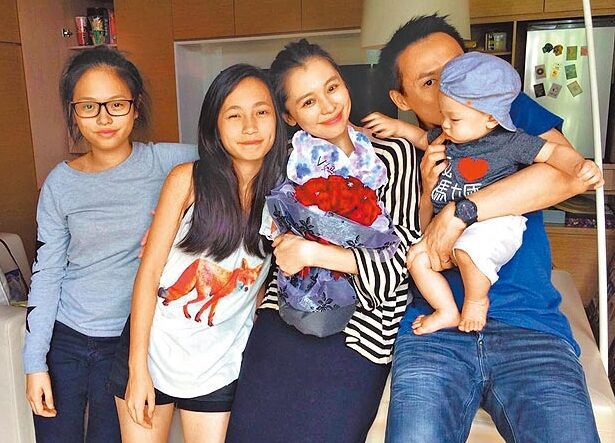 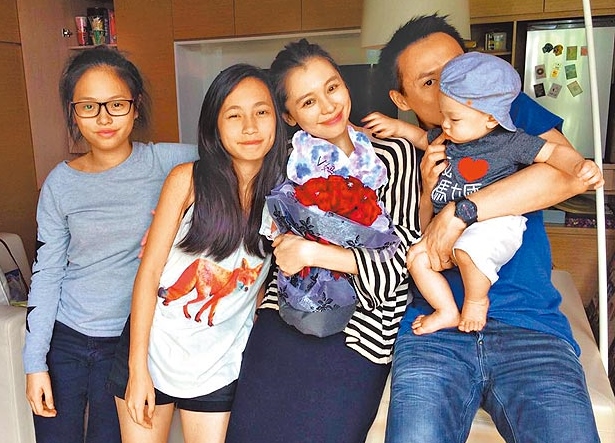 Recently, Taiwanese singer-actress, Vivian Hsu was criticised by netizens that she showed favouritism towards her own son, and neglected her two step-daughters.

Netizens remarked that Vivian often posted photos of her baby boy, Dalton and did not care about her two 15-year-old and 12-year-old step-daughters.

On the eve of Mother’s Day, some netizens remarked on her social media, “Hate such step-mothers like you who often posted photos of your own child.”

Yesterday, Vivian responded on her social media that she would have to respect and seek her step-daughters’ approval before posting their photos, as she was concerned about their privacy.

She said. “My daughters are not young anymore. At this age, they have their classmates, and they are concerned with their image and privacy. Whenever, I post photos related to my daughters, I have to seek their approval. This is a form of respect. It’s not easy being a mother. Many things can’t be judged on the surface. If you do not understand, please do not recklessly criticise other people’s life.”

Vivian also posted a photo of her family of five on Mother’s Day. She revealed that her two step-daughters had given her flowers and a hand-made rabbit card, as Vivian was born in the year of the rabbit.

Vivian also shared that the family went for a swim together and this was her first swim after she gave birth. It was also her 9-month-old baby’s first swim. Although her older daughter did not join them, as she had to go for tuition, her younger daughter had fun with them at the pool. The family then had lunch together with her in-laws. 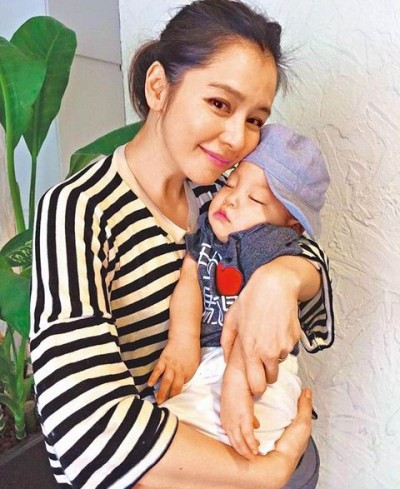