Vivian Hsu to marry Singapore based CEO next year 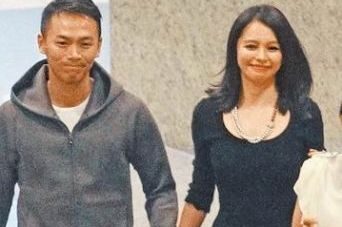 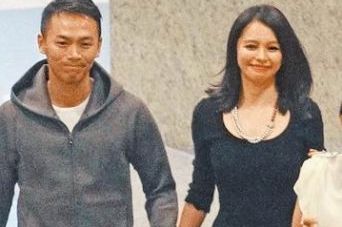 After disclosing recently that she has a new man in her life, wedding bells are ringing for Vivian Hsu soon.

The 38-year-old Taiwanese actress was seen walking hand-in-hand with her new beau to a Vera Wang bridal boutique a few days ago. When knew that she was being photographed, Vivian readily admitted her wedding preparations and said, “Yes, I am very happy now and I am preparing for the wedding. We will follow the tradition to get engaged first.”

Her love interest was identified as 36-year-old Sean Lee, who is the Chief Executive of Singapore based marine logistics group, Marco Polo Marine. According to Taiwanese report, Sean was born in Indonesia but came to Singapore to study when he was 8. He reportedly has completed his university studies in Australia before returning to take over his family business in 2003. His company is estimated to worth over NT$600 million.

Sean is divorced six years ago and has 2 daughters.

Vivian said, “I do not mind. He is filial like me, loves his family and is responsible.”

The couple reportedly has dated for 8 months after she filmed Sex Agogo <72小时莎到你>, a movie which Sean invested. Wedding ceremony is scheduled in the middle of next year. Vivian has mentioned in earlier interviews that she would not retire from the entertainment industry after she got married. Her agency has also expressed that she will continue filming for the upcoming 3 movies and she has no baby plans at the moment.

Vanness, who was recently married also congratulated her and said, “I am very happy for her. I wish her all the best.” 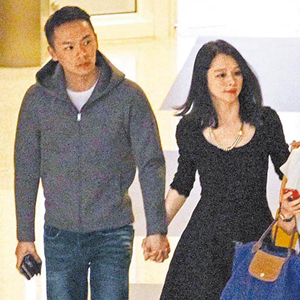