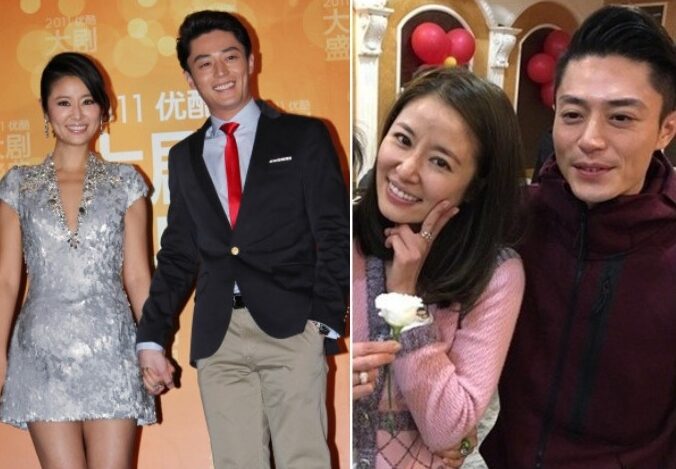 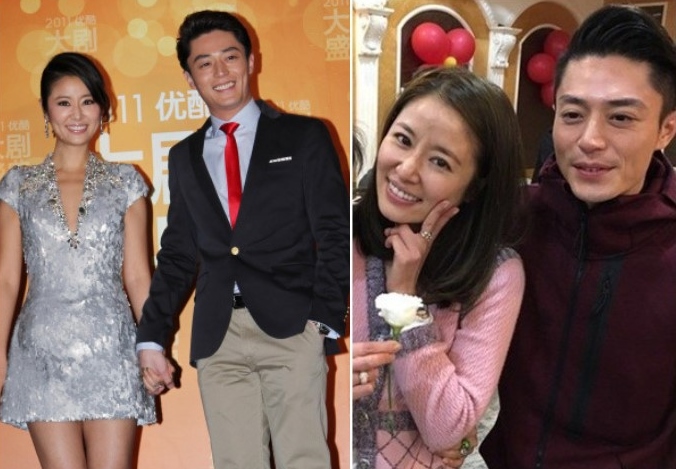 Wallace Huo and Ruby Lin’s relationship is progressing very fast. After dating for 2 months, the couple announced their wedding in Bali on July 31, 2016.

A few days ago, the couple was also seen taking pre-wedding photos in Bali. Ruby’s good friend, Tiffany Hsu who is the bridesmaid, also flew over to Bali to help out the wedding preparations.

According to Taiwanese media, Wallace and Ruby will also hold a wedding banquet in Taipei after their wedding in Bali.

Wallace and Ruby have been very tight-lipped about their wedding. Even the invited guests were not told of the wedding destination, and they were only asked about their passport numbers and related personal details. It was until nearer the date that the guests found out from the reports that the wedding venue was in Bali.

Meifen Chen, who attended an event recently was asked if she would attend Ruby’s wedding in Bali. She said that she was not invited, and accidentally leaked out, “But I will attend the wedding in Tapei.”

It is reported that the wedding in Taipei will be held on August 2, 2016 at Palais de Chine Hotel. The hotel has also confirmed that their wedding ballroom was already booked on that day.