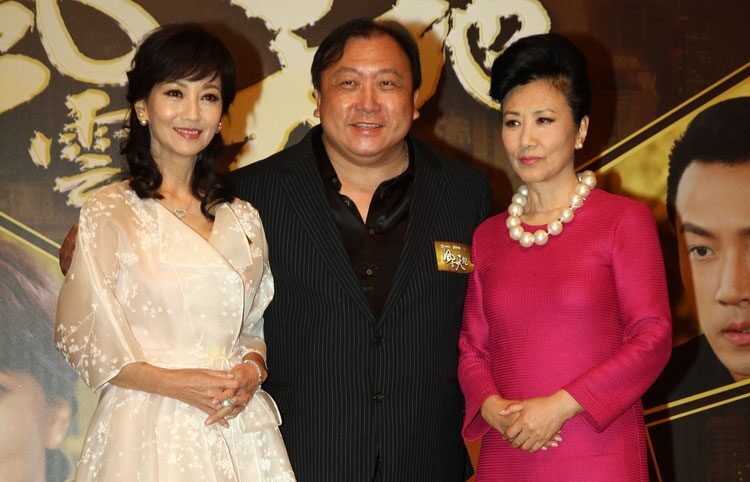 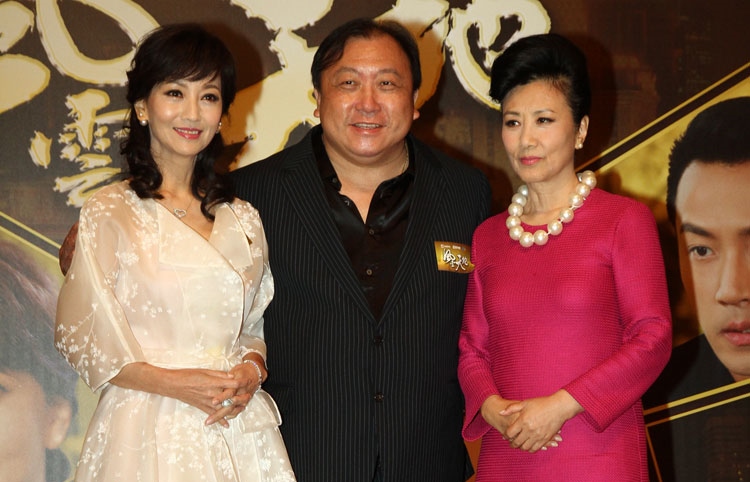 Rumours surface that veteran actresses, Liza and Angie were not getting along well and both vied for more screentime.

Responding on the rumours, Wong Jing said, “Being in TVB for so long, they are not on bad terms. They are good friends!”

Wong Jing also clarified that Liza was the leading actress, and Angie was only making a guest appearance.

Wong Jing said that the production fee cost about HK$50 million, as it was more expensive filming in China. He also shared that he still had another collaboration with TVB, Ne Zha <哪吒> which stars Wong Cho Lam and Linda Chung.

Wong Jing also revealed that there could be more collaborations with TVB in future. He has plans to film a remake version of the 80s drama, The Shell Game <千王之王>, and intends to keep the classic characters, played by Patrick Tse, Liza Wang and Simon Yam. He also intends to invite Chilam Cheung to star as the lead role. 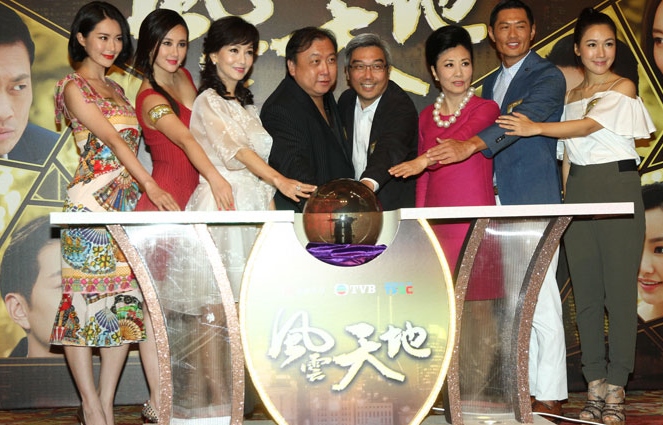 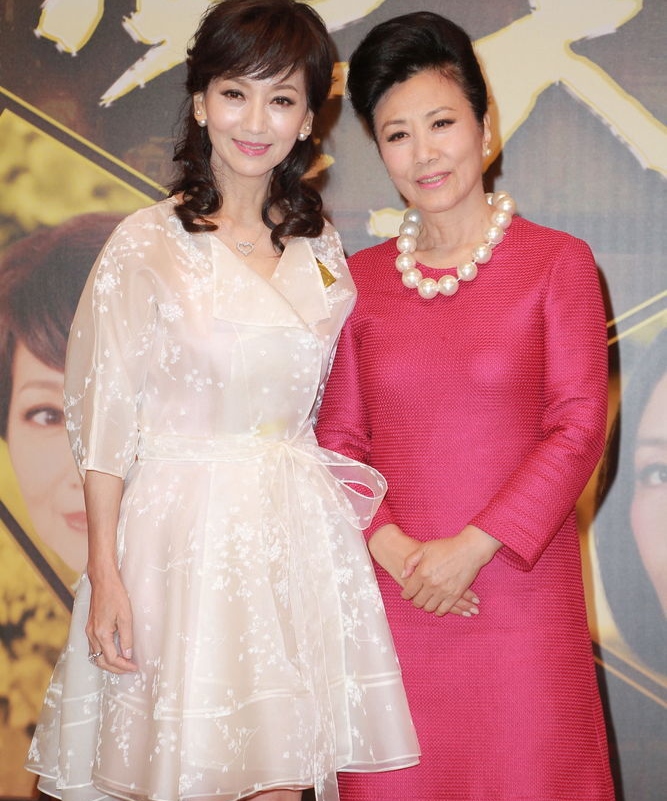