A reporter’s claim: “Jerry Yan and Lin Chi-ling almost reconciled a few years ago, and even kissed!” 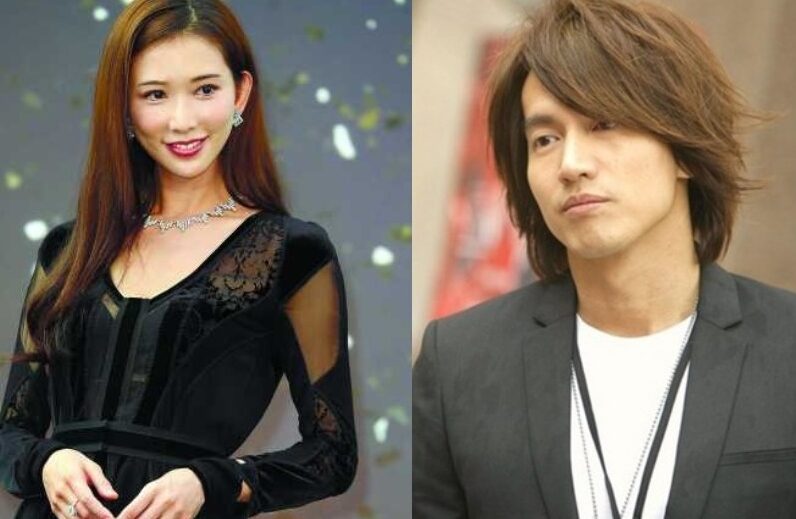 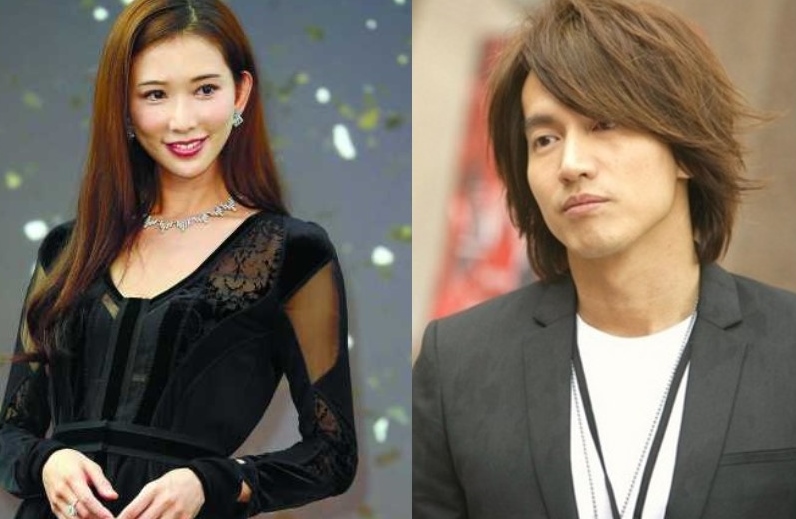 Jerry Yan and Lin Chi-ling had been rumoured together for more than 10 years. Their romantic rumours subsequently stopped after Chi-ling married Japanese boyband Exile‘s member, Akira.

Recently, a reporter revealed in a variety programme, ‘Super Followers’ (小明星大跟班) that Jerry and Chi-ling had almost patched things back a few years ago. Their friend also disclosed that the duo had even kissed in a KTV room.

In 2017, both Jerry and Chi-ling were photographed heading to a gym together in Malaysia. Just when the public thought that they had got back together, Chi-ling suddenly emphasized that she was not involved in any relationship.

The reporter claimed that Jerry did not take the initiative to pursue her back and dare not express his love, hence their relationship did not make any progress.

Chi-ling announced her marriage at the end of 2018, after dating with Akira for only 6 months. 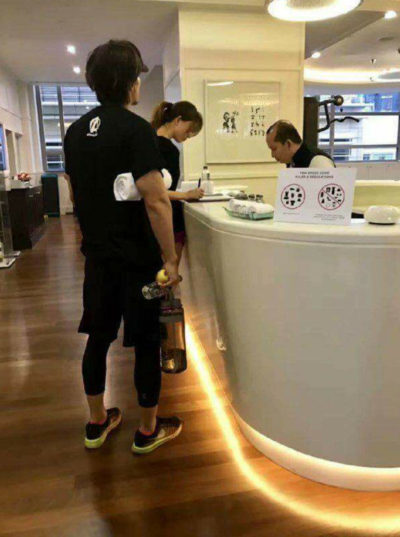 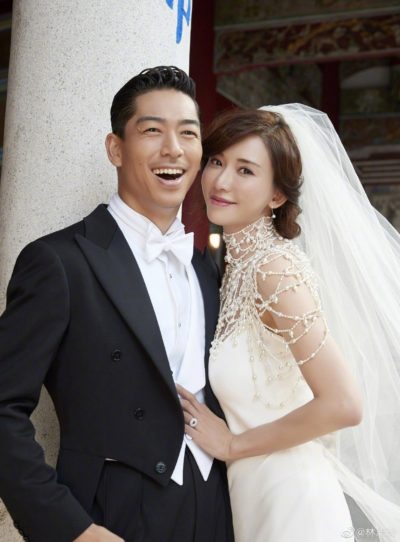