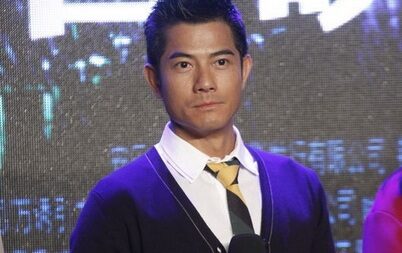 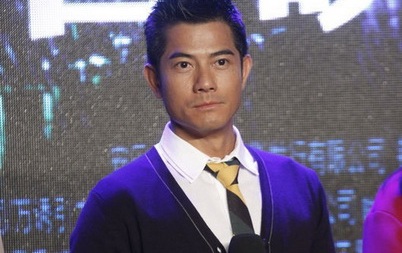 Hong Kong tabloids suggested that heavenly king, Aaron Kwok has set his eyes on 18 models from across the Asian regions including China, Japan, Hong Kong, Korea and Malaysia.

The 48-year-old has been active on Instagram recently and reportedly followed 18 young and sexy models. These models were excited and thrilled when their Instagram was followed by Aaron. Among these girls, Aaron reportedly was very impressed with the 19-year-old Kabby Hui. who played a supporting role in May We Chat <微交少女>.

Kabby also admitted that Aaron himself was impressed with her. She said, “He praised my performance after watching the movie, and that I acted quite well in my first bed scene.”

This was not the first time in which Aaron was rumoured with models. After his breakup with Lynn Hung, he was linked to 26-year-old Chinese model, Anna Kay who was spotted at his apartment building last year.

Aaron’s manager has dismissed the rumours. She said, “They are all fabricated and nothing to respond. The rumours are too damaging. We are all hard working people.”