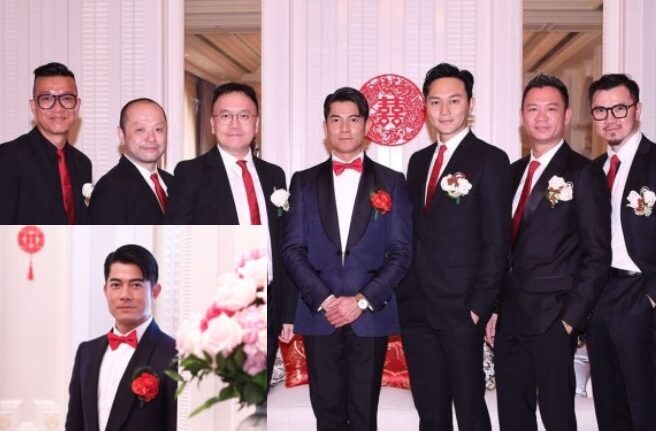 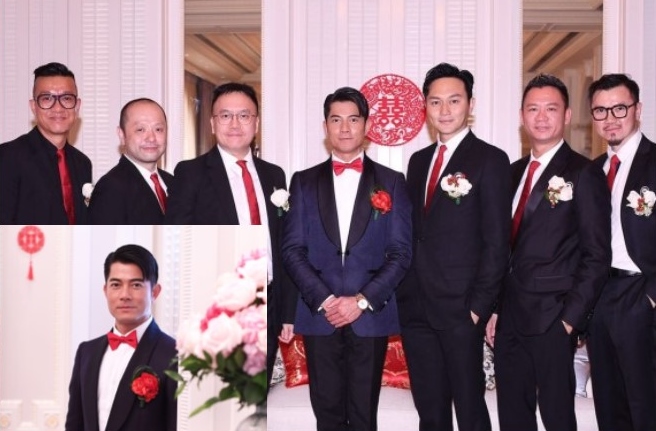 According to Hong Kong media, Aaron is throwing a wedding banquet today at the The Peninsula hotel!

Reports said that Aaron would like to keep the wedding low-key and would only invite families of both sides, and close friends to witness his big day.

In the midnight today, Moka posted a pair of Roger Vivier red shoes on her social media, which is believed to be her wedding shoes. Moka was said to be two months’ pregnant. 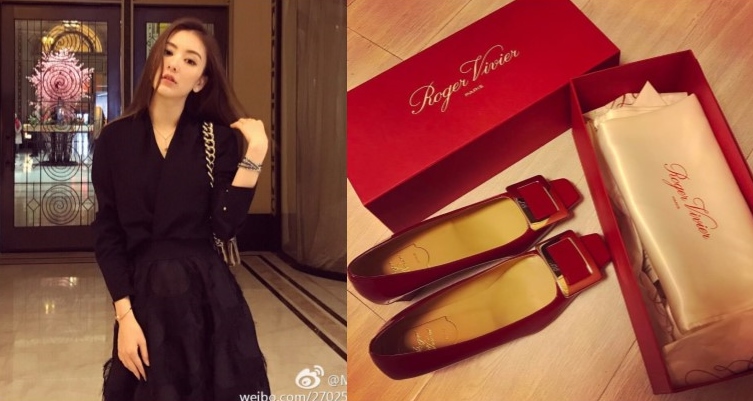 In the afternoon, two 7-seater cars were seen driving into the back entrance of the hotel. One of the car was said to be driving Moka’s family, and Aaron’s mother was said to be seated in another car. When the security officers spotted the two vehicles, they immediately closed the gate to stop the reporters from taking pictures.

Aaron’s manager will be meeting the press this evening. 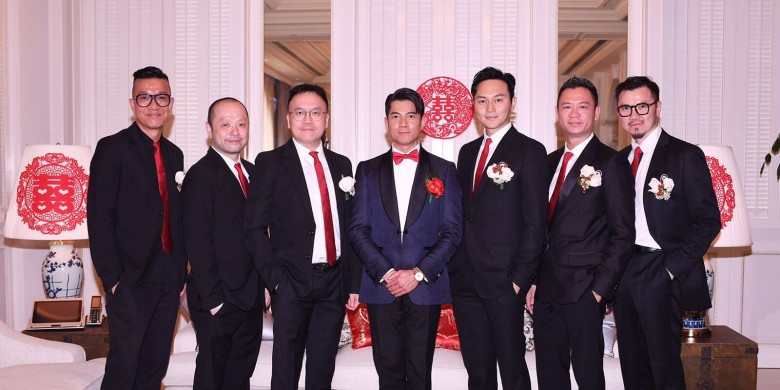 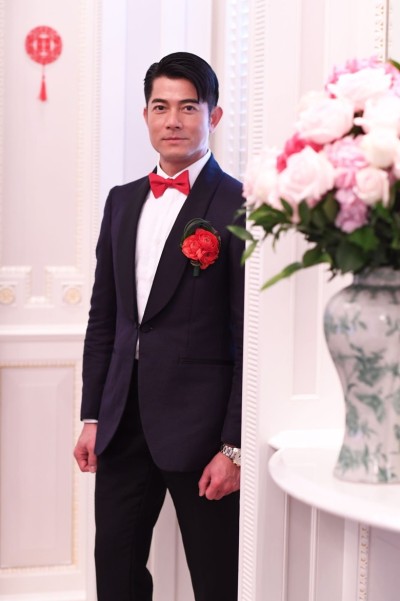