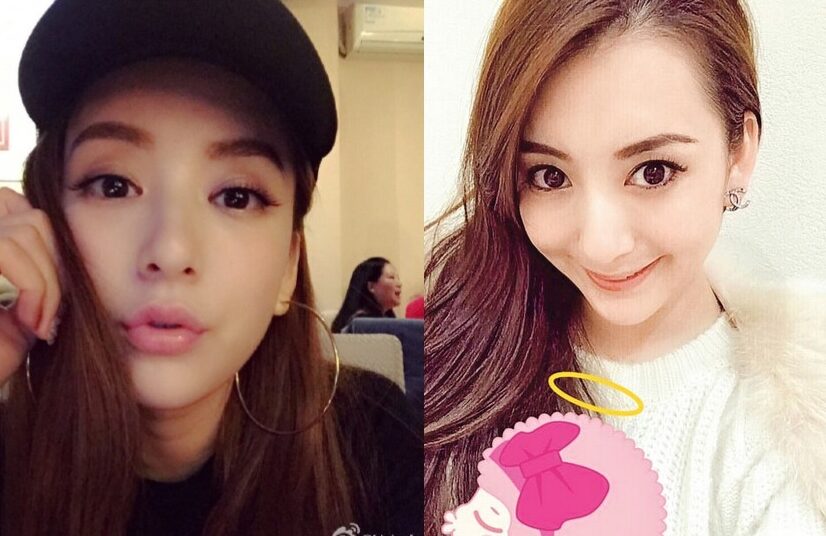 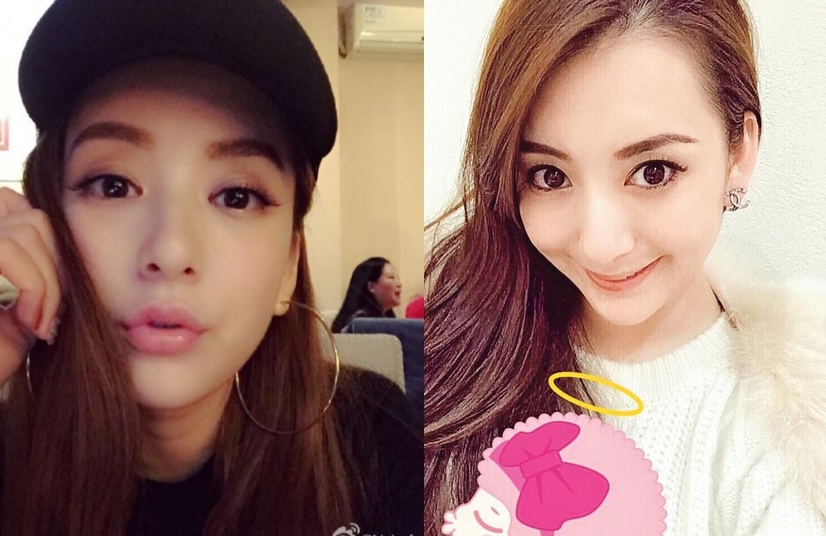 Moka posted a photo of a heart-shaped box filled with roses, a strawberry cake, a branded handbag and a box of expensive chocolates, which are believed to be Valentine’s Day gifts from Aaron. Probably afraid of the backlash, Moka deleted the photo shortly after.

Moka also posted her selfie photo, but she covered her hand with a cartoon pattern. Netizens speculated if she was trying to hint that she had received a ring from the heavenly king.

In addition, netizens also remarked that her face was different from her previous selfies, and suspected if she had undergone a plastic surgery recently. 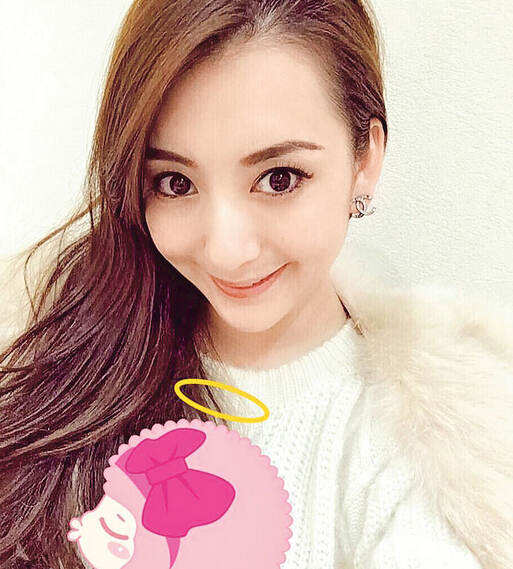 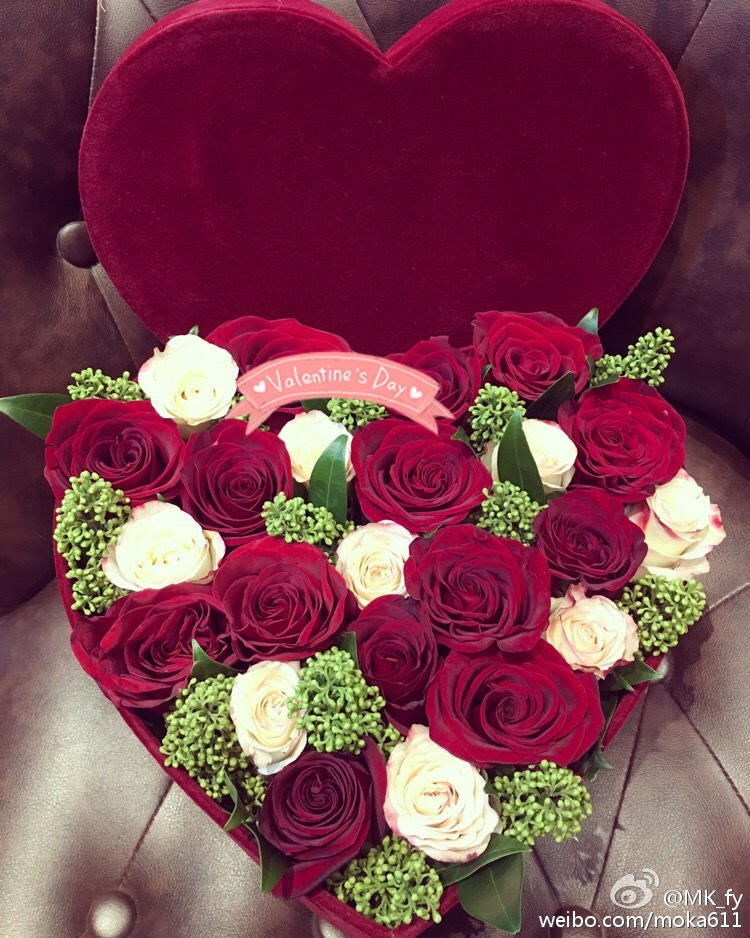