Aaron Kwok: Why do people have negative reactions on my new relationship? 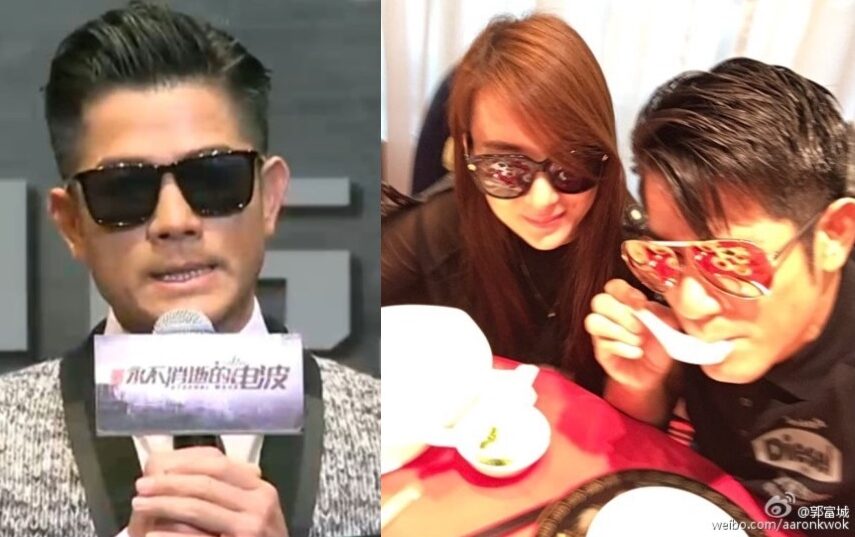 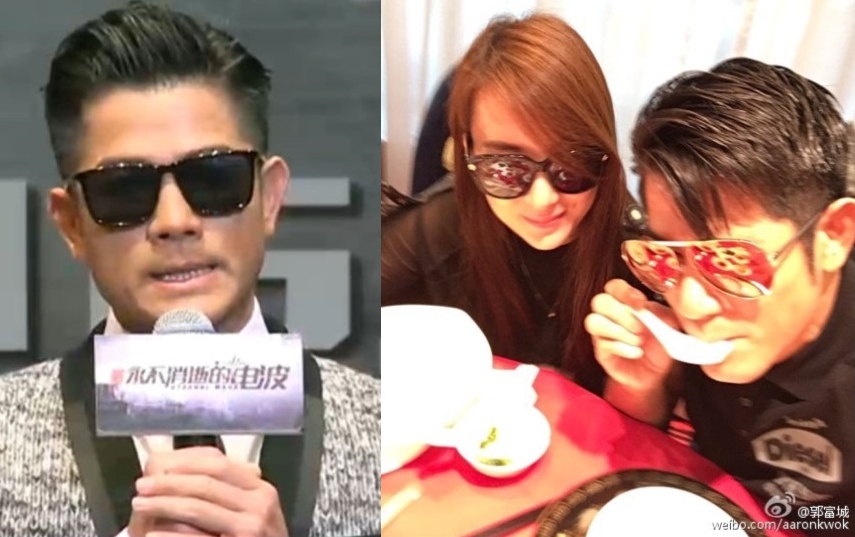 Since opening up on his relationship with 27-year-old Shanghai model Moka Fang, Aaron Kwok has received largely criticisms on his new romance. Even his girlfriend has also been plagued by scandals one after another.

Moka is first accused for filming an obscene video which has been circulating on the web. In the video, a woman is being tied and whipped, and rumours are circling that it is Moka. Other rumour also said that she was attached when she dated Aaron, and she could have cheated on her previous boyfriend.

Moka has since released an official statement to dismiss all the rumours. She stressed that she was single when she started a relationship with Aaron. She thanked Aaron for his support and trust. Moka also hopes that the public can give her some personal space.

Aaron was in Shanghai a few days ago to attend a media conference. When responding that his Weibo had gathered 40,000 negative comments within a day after he posted his photo with his girlfriend, Aaron said, “I just want to tell everyone that I am a normal person too, but I am not a high-profile person. I won’t talk about my life anymore. I’m usually a very independent person. I eat and shop normally like everyone else. If I am asked about my love life again, I will only say please give us some space.”

Asked to comment on why his two posts had drawn so much negativity, Aaron replied, “I don’t do such things often. I have never posted such things in the past. I feel that two posts are enough. I don’t understand why people have such negative reactions. I hope to get my life back again.” 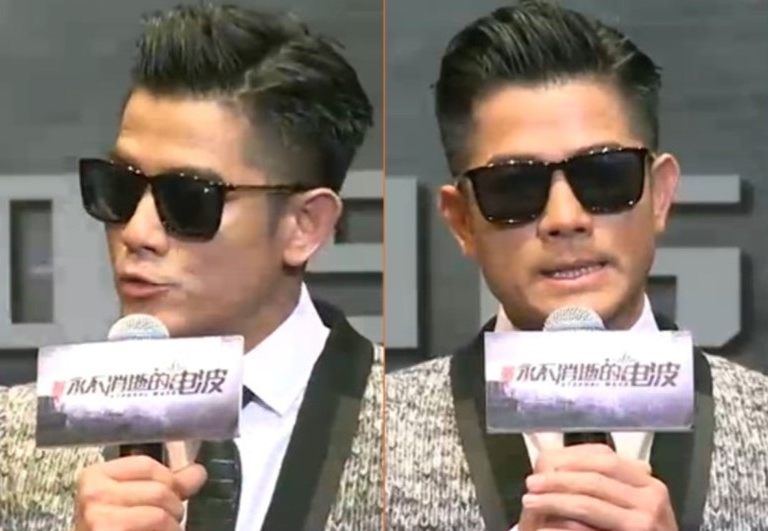