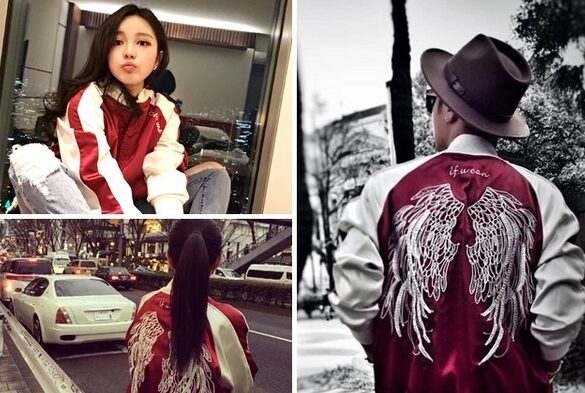 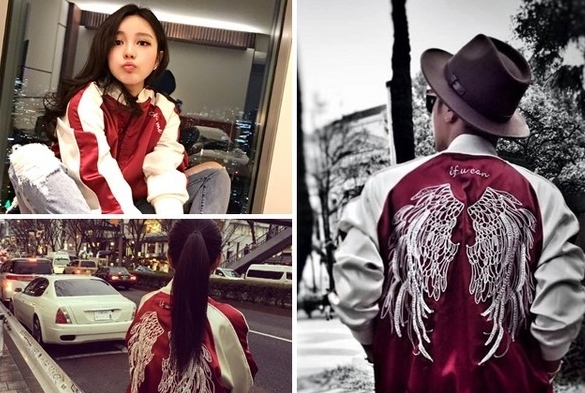 Since admitting his relationship with fashion blogger Zhou Yangqing last year, Show Luo has become more and more open in showing his love for his girlfriend.

Besides sharing that they have matching rings and chains, Show even helped Yangqing to advertise her fashion label recently.

Yesterday, Show posted on his social-media a photo of him wearing a red and white jacket and remarked, “The clothes look great! On the way to dance rehearsal.”

After 10 minutes, Yangqing re-posted his post and said, “Finally saw a guy’s buyer show. A guy can actually look so great wearing red and white. This friend is wearing XL size. For guys who have not bought it, you can consider. The address is found at my Weibo account.”

In an earlier interview, Show said candidly that he is in the “second stage of life” after knowing Yangqing. It looks like he has viewed Yangqing as his significant other half.