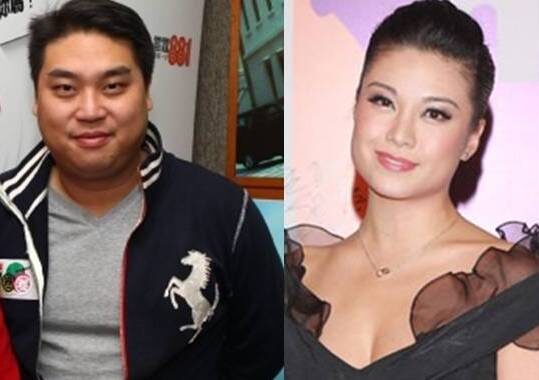 Despite being seen visiting his apartment, Bernice Liu had denied dating wealthy businessman Alastair Lam and claimed that they were only friends. However, her ex-boyfriend recently exposed that he had dated the ex-TVB actress back in 2010.

The relationship of Moses Chan and Bernice allegedly ended on a bad note when the media exposed that the latter had cheated on Moses with the wealthy heir. However, Bernice refuted the rumours and said that their breakup was not due to a third party’s presence.

At a recent radio interview, Alastair made a shocking confession and admitted sharing a past romance with Bernice.

Revealing about how they met each other, Alastair said, “We met through a mutual friend. My friend asked me to pick up his friend (Bernice) on a night. After sending her home, I had her number and we started from there. We started to text messages to one another and then we met up everyday”.

Alastair and Bernice then started dating after knowing for a month.

Asked if he was the cause of Moses and Bernice’s breakup, Alastair said, “At that time, I asked Bernice and she said that she was unattached. Hence, I had no reservations about getting together with her”.

Alastair shared that he initially had the intention to marry Bernice but the couple broke up due to tremendous media pressure.

“When we started dating, there were reports that she was a gold-digger. As her boyfriend, I felt very unhappy about these negative news. I felt that I had implicated her into all these,” said Alastair

There was also rumour that Alastair’s mother had objected to their relationship. When asked if Alastair and Bernice were getting married previously, Alastair’s mother replied firmly that the couple would not be tying the knot at all.