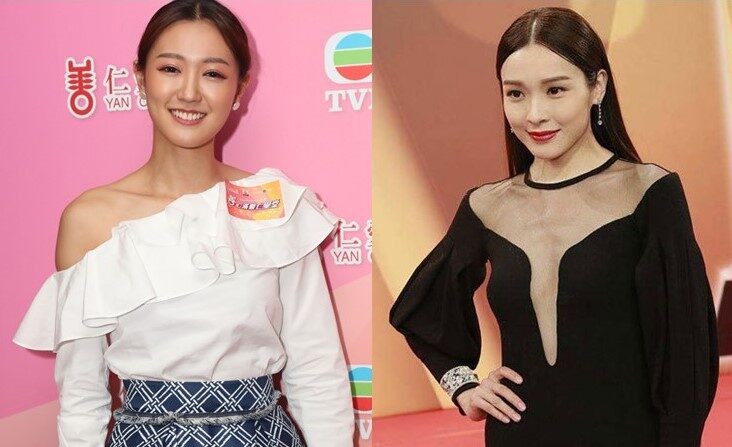 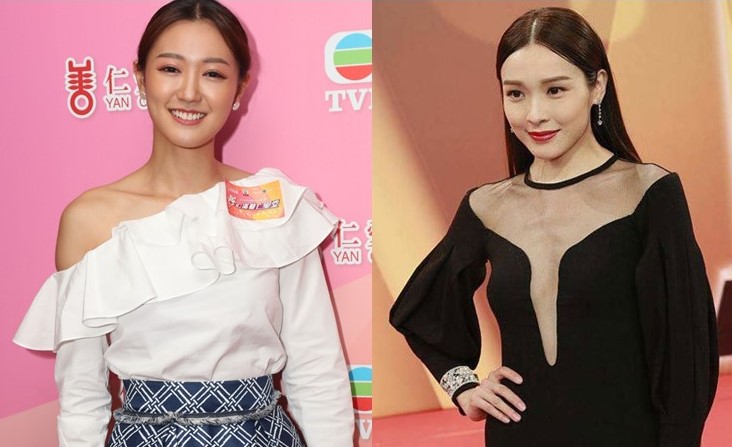 Ali Lee reportedly went on a hiatus after she voiced pro-democracy views amid the Hong Kong protests. TVB was said to have pulled her out from two dramas, ‘Who Wants A Baby 2′ (BB來了) and ‘Legal Mavericks 2’ (踩過界 2).

Although Ali’s recent drama, ‘Death By Zero’ receives positive reviews, TVB has still decided to pull her out from the new drama, ‘Children’s Hospital’. ‘Children’s Hospital’ features A-list cast, Kevin Cheng, Kenneth Ma, Linda Chung and Him Law, and this drama will be a joint collaboration with China.

Being wary of offending the Chinese market, TVB reportedly has decided to drop Ali and replaced with Bowie Cheung. Ali will be cast in another local production instead.

Earlier, Ali was asked about her involvement in ‘Children’s Hospital’, she also said, “There will not any announcement as long as the filming doesn’t commence. There are different versions everyday. For me, I am ready to start work anytime.” 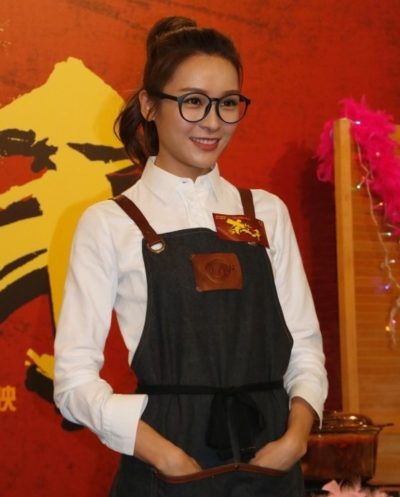 In view of many artists’ negative scandals, TVB was said to be imposing new clause in the new contracts, so that artistes can be mindful of their image. Yesterday, Ali attended the publicity event of ‘Death By Zero’, and was asked about her views.

She said, “I have not heard of it. (Will you sign the new contract if there is such clause?) I will talk about it when it’s time to renew. My contract has not ended yet.”

Meanwhile, Bowie said that she had received confirmation to star in ‘Children’s Hospital’. She will act as an anesthesiologist, and will have romantic line with Him. 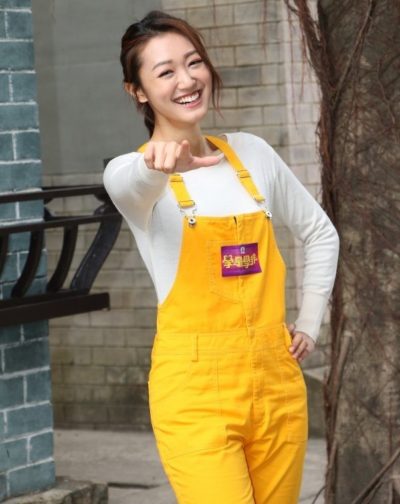