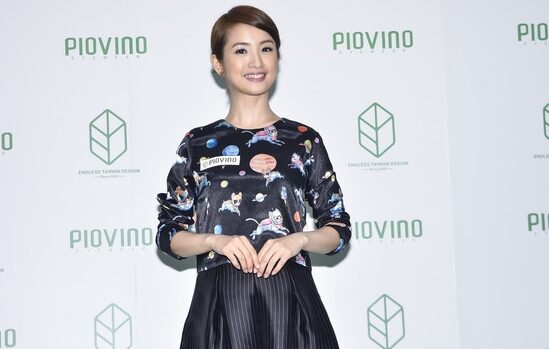 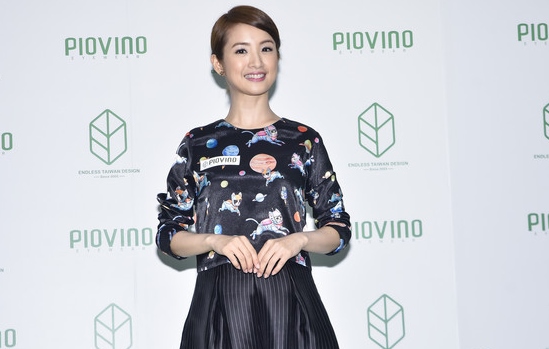 Ariel Lin has married her businessman husband Lin Yuchao for two years, and was often asked about her baby plans.

Yesterday, the 34-year-old wore a loose dress at a public event, and was spotted touching her tummy from time to time. Reporters could not help but asked if she was pregnant.

Ariel laughed and said, “It’s just a subconscious action when I am nervous. It’s a form of security.”

Ariel will be busy filming for the whole year in 2017, and she can only embark her baby plan one to two years later.

As Ariel’s husband is based in United States, the couple has lesser time together. She said, “We treasure our time together, as time is very precious.”

Two weeks ago, Ariel was in Las Vegas to accompany him on a exhibition trip. She said that she did not know anything and ended up running errands for him.

Ariel has also picked up cooking after marriage. As she is still a new cook, she said, “The recipes are easy, but as I have limited ability, I don’t allow him to pick his menu.” 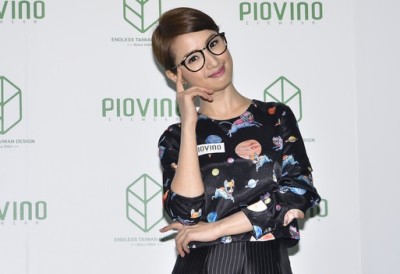