Ariel Lin suspected to be pregnant 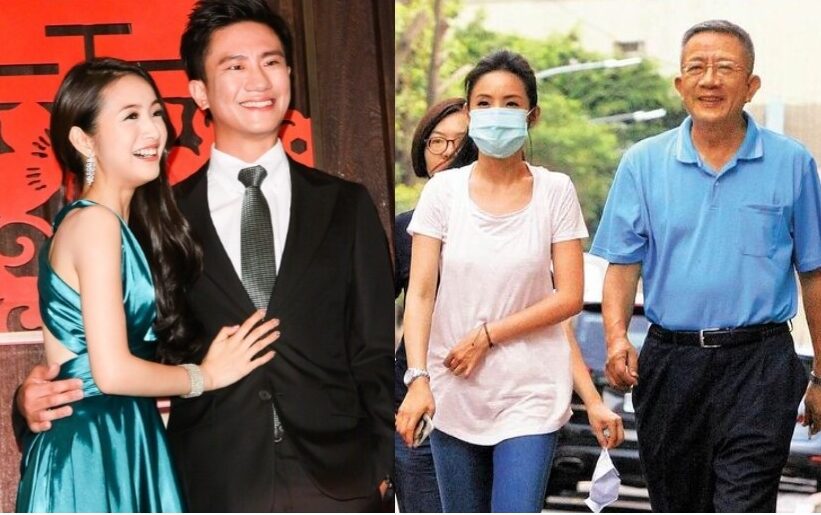 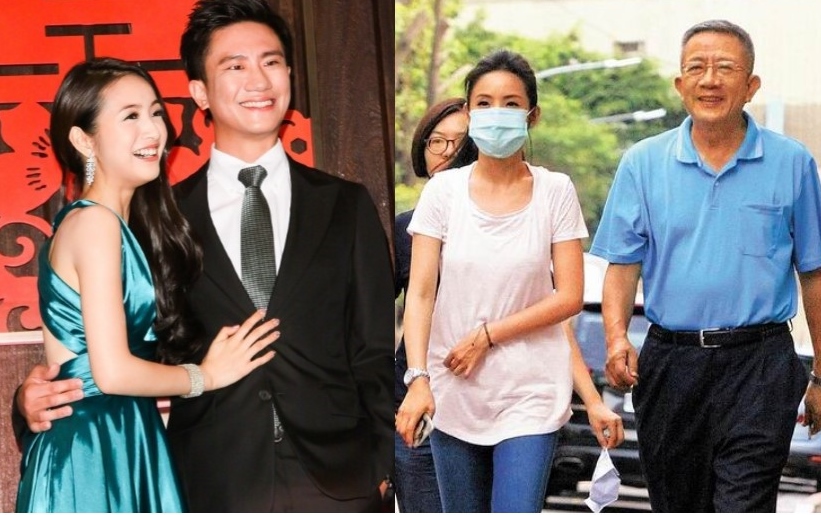 Ariel Lin tied the knot with her businessman husband Lin Yuchao in 2014. After marriage, she has been busy with her work, and spends lesser time with her husband who is based in the United States.

The reporter noted that Ariel was wearing a loose white shirt, and a pair of flat shoes. While walking, she also touched her tummy from time to time, leading to suspicions if she was pregnant.

Although her husband was not around during the meal, she was not at all awkward having the dinner alone with her father-in-law. They were chatting happily, and it appeared that Ariel had a good relationship with her in-law.

After the meal, Ariel took off her mask, and her face appeared to be slightly puffy. 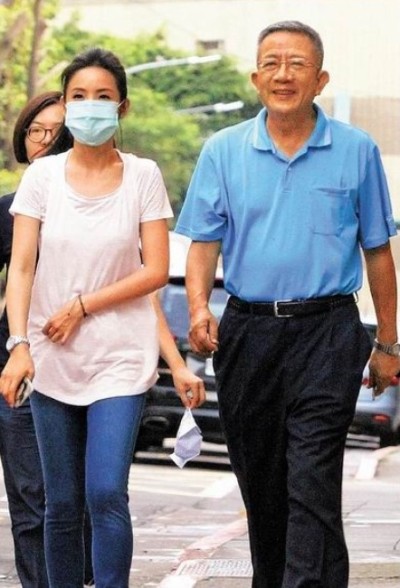 Ariel is married for a year plus, and she also revealed earlier that she is “ready to make baby”. However, her manager has dismissed the pregnancy speculations.

She said, “Which female celebrity would wear high heels after work? The summer is so hot. It’s better to wear comfortable and loose clothes.”

She also said, “It’s impossible. She has a lot of work which is already fixed. She has taken all the precautions.”