Embarrassing moment for Vic Chou! He can’t find his pants after filming a bed scene with Ariel Lin 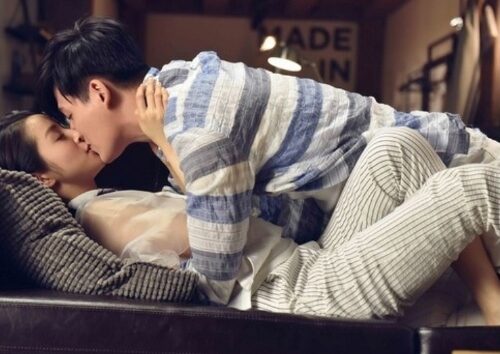 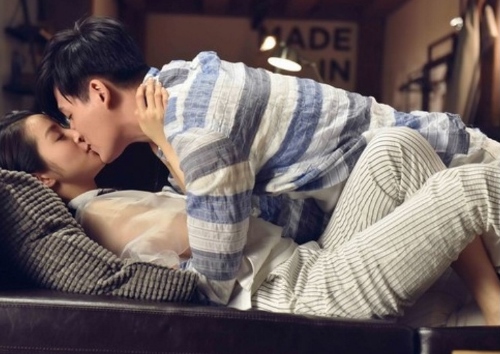 In the movie, Vic and Ariel played a couple who refused to get married despite cohabiting for many years. Vic and Ariel were arranged to film the bed scene the first time on the first day of filming, but the duo were very professional. They only took three takes to finish filming the bed scene.

When asked what was most challenging when filming the intimate scene, Vic said comically, “Actually, the filming was very smooth. However, after getting down the bed, I couldn’t find my pants! It was quite embarrassing!”

It turned out that the working crew had forgotten to place their clothes in the filmset.

It was not the first time Vic and Ariel collaborated. If fans recalled, they collaborated in Vic’s MV, Make a Wish 14 years ago. 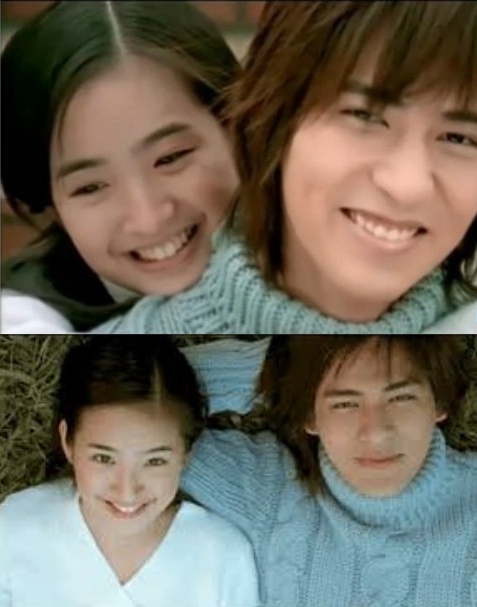