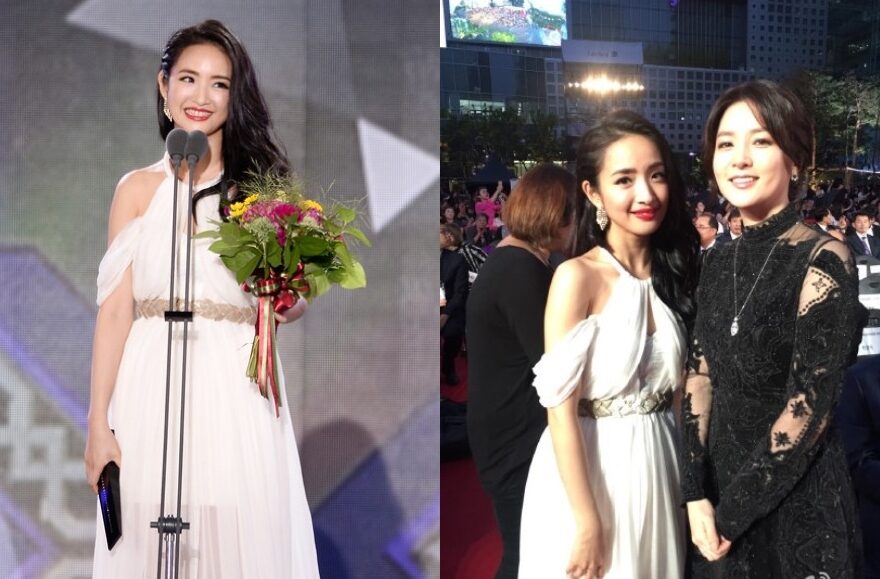 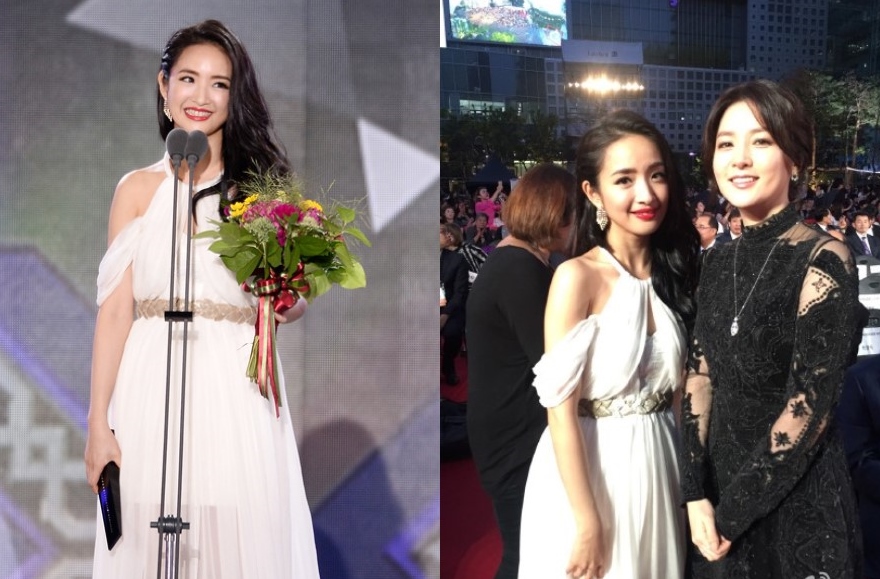 During her acceptance speech on stage, Ariel said in Korean, “As a Taiwan’s artiste, I am grateful to receive this award.”

Her words did not seem to sync well with her China fans, who felt that she should introduce herself as “China Taiwan’s artiste”.

Many Chinese netizens have slammed Ariel angrily. One said “Do not forget to add the word ‘China’ in front of Taiwan.”  Another said, “Return to Taiwan. Do not come to China to earn our money.”

However, most of the fans have defended Ariel and said that Ariel was not interested to get involved in politics. Besides, the awards organiser also grouped Ariel and Bolin under the Taiwanese artistes category.

Meanwhile, Ariel was not affected by the criticisms and posted a photo of herself and Lee Young Ae on her Weibo. 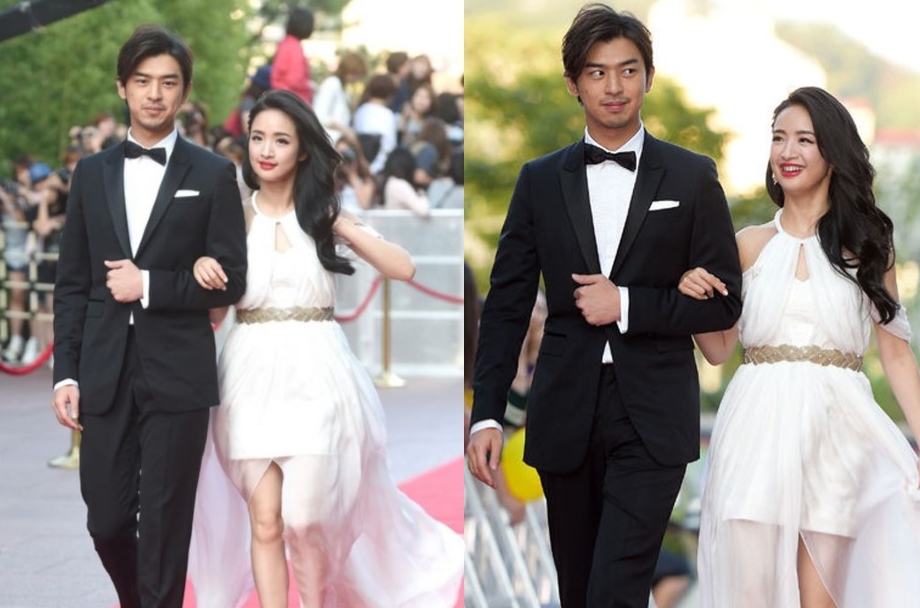