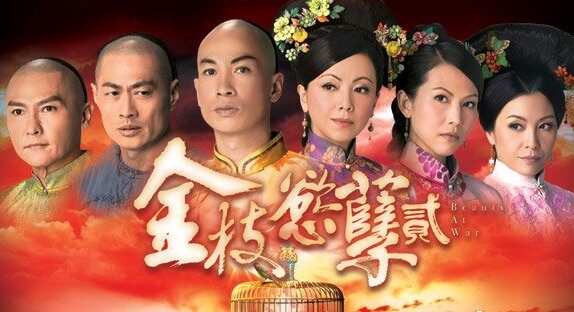 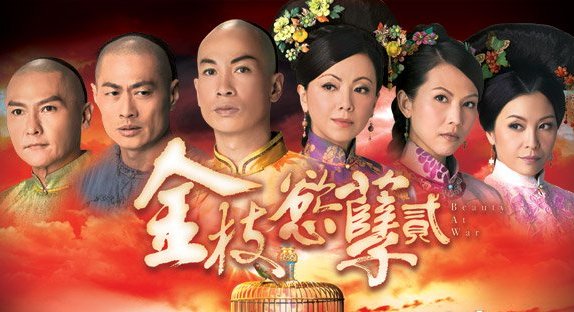 Beauty at War <金枝慾孽貳> has been unable to replicate the success of 2004 blockbuster War and Beauty <金枝慾孽>. Since its broadcast, its ratings has been disappointing. It even broke the low ratings record last Thursday evening when its ratings plunge to 18 points low and averaged at only 21 points.

Another TVB drama Bullet Brain <神探高倫布> which initially suffered from low ratings managed to resurrect its ratings on the finale night. Since airing, Bullet Brain only achieved 24 points of average ratings and plunged to 21 points at its lowest. Its ending episode surprisingly attracted over 1.8 million viewers and peaked at 28 points.

To resurrect Beauty at War ratings, TVB has since recalled all the artistes to film a special promotional clip. Beauty at War has been criticized for its confusing plot which makes the viewers difficult to digest, particularly for the housewives.

Responding to the confusing script, leading actress Ada Choi said, “Actually Beauty at War is really not that difficult to understand. When I was on the streets, there was an old lady who praised me for acting well. The old lady said she could understand and this proves that if you follow the drama slowly, you can actually understand it.” 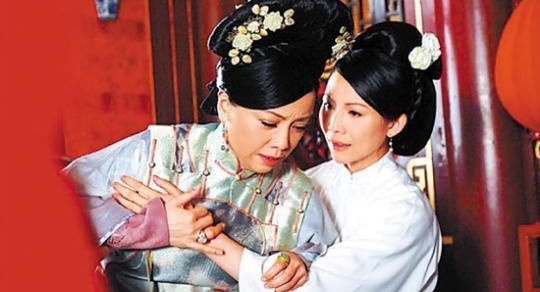 Sheren Tang, on the other hand, holds different views from the Ada. During an interview with a Chinese media, Sheren agreed with the viewers’ criticisms.

While filming the drama, Sheren would always read through her lines and amended them before memorising. Sheren who plays a victim this time also finds her role unappealing.

“The script and the characters do not match. Even I find it boring playing the role of Consort Yu who is like a little rabbit,” exclaimed Sheren.

Sheren has also regretted accepting the drama. She said, “I regret it very much now! I agreed that time when I did not even have the script. It is all because of one word – loyalty!”