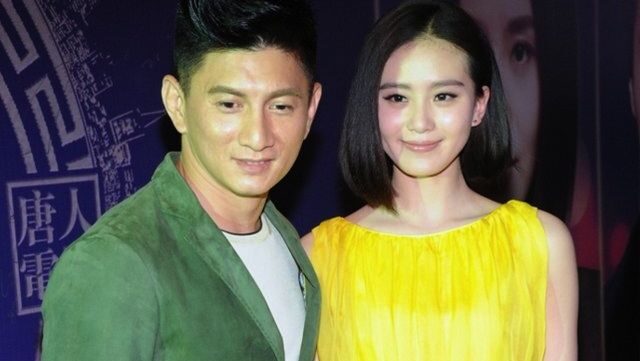 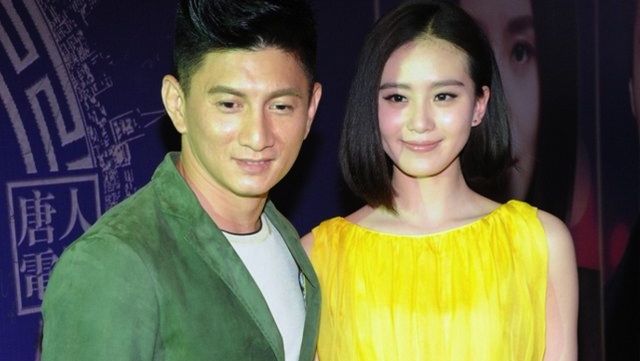 After Nicky Wu’s confession of his relationship with Cecilia Liu, many have become interested in his past romances. Nicky’s string of past relationships mainly involved female celebrities, and he also had a short-lived marriage which lasted only two years.

Nicky found fame in 1988 when he became a member of the boy band, Little Tigers <小虎隊>, performing alongside Alec Su and Julian Chen. While recording a duet with girl band, You Huan Dui <憂歡派> for his first album, he developed an underground relationship with one of the girls, You You <憂憂>.

You You has retired from the showbiz.

Shortly after, Nicky dated Vivian Hsu for two years. In her interview, Vivian stated that Nicky was her first love and she was not sure why there was a sudden change in his attitude. When she called him, Nicky coldly said to her, “My mother disapproves our relationship.” The Taiwanese star was devastated when Nicky announced for a breakup unilaterally, and called it her “most painful love”.

Nicky and Charlie were rumoured to be dating after filming Tsui Hark’s The Lovers. Their agencies reportedly were against of their relationship and they could only had an underground relationship. Director Tsui Hark also recalled of their sweet love, “I saw that they were really close and would stick together even after work.”

Nicky and Ada fell madly in love after filming My heart will go on <还我情心>. The ex-couple shared similar background of carrying financial burdens from family. Nicky had to pay the massive debts of his father’s failed business, whereas Ada was burden by the debts of her gambling addict mother. Their high profile romance ended after three years, and Ada’s mother was speculated to be the cause of their breakup.

Nicky first met Ma Yashu when they were filming Treasure Raiders <蕭十一郎>. It was also this time when Nicky focused his career in China and Yashu was his pillar of support there. After dating for five years, the couple married in December 2006. Unfortunately, the couple eventually headed for a divorce in 2009 due to little time spend together.

Yashu is now married with an Australian. Nicky reportedly paid her NT$42 million and six properties as part of their separation agreement. He is said to continue paying her monthly alimony, but both Nicky and Yashu have denied the report. 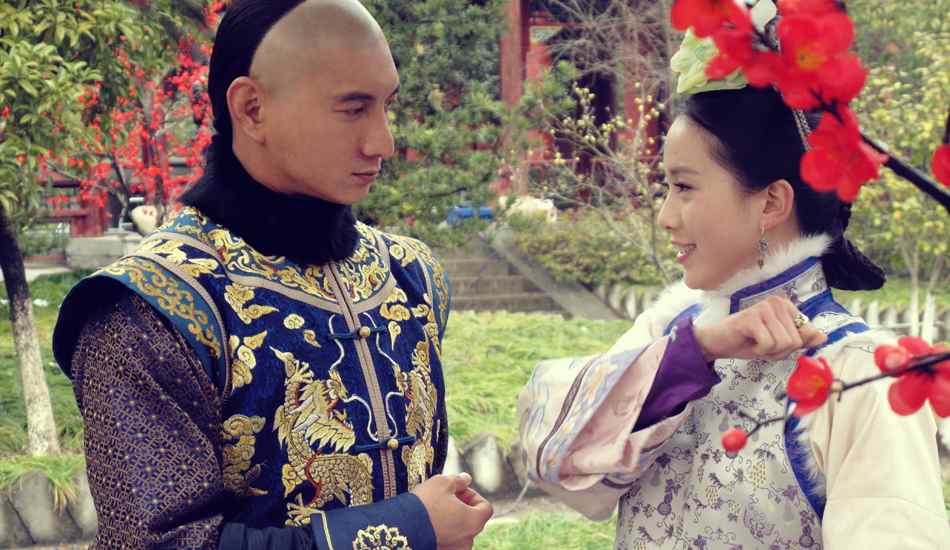 After divorcing, Nicky has devoted his entire time to work and only sleeps an average of four to five hours. These recent years, Cecilia is his most collaborated female artiste. After collaborating in Scarlet Heart <步步驚心> in 2011, they went on filming Bu Bu Jing Qing <步步驚情> and Incisive Great Teacher <犀利仁師> together.

In August, both were photographed behaving intimately at the airport. Nicky was also teasing Cecilia when buying an ice cream for her. Last week, Nicky was spotted visiting Cecilia’s apartment in Shanghai at night. The day before, Nicky was also photographed with his two rumoured girlfriends, his manager Ren Yue and his co-star from The Bride With White Hair <新白发魔女传>, Ma Su.

In order not to cause any awkwardness for Cecilia, Nicky decided to open up on his relationship with her.