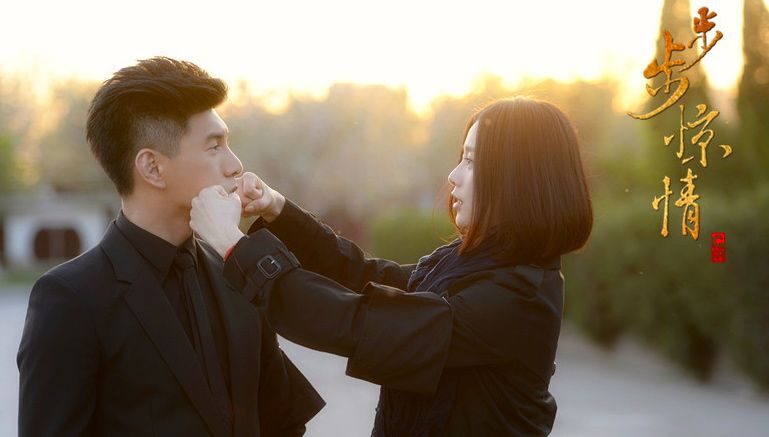 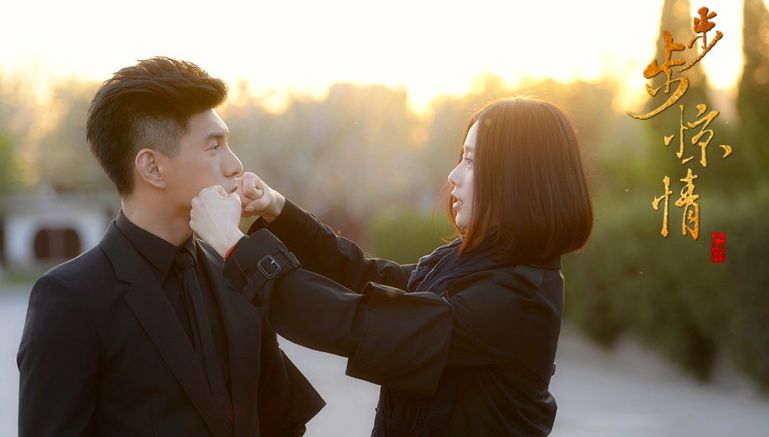 To celebrate the countdown of the premiere, a series of photos featuring the two lead stars, Nicky Wu and Cecilia Liu are released. Also a couple in real life, Nicky and Cecilia are the star attraction of the poster photos.

Many fans are excited over the photos and exclaimed, “This is real love!” 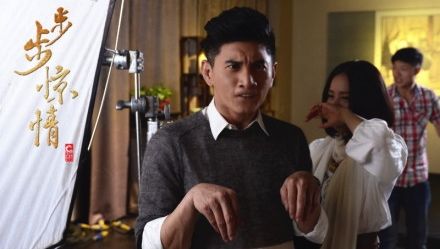 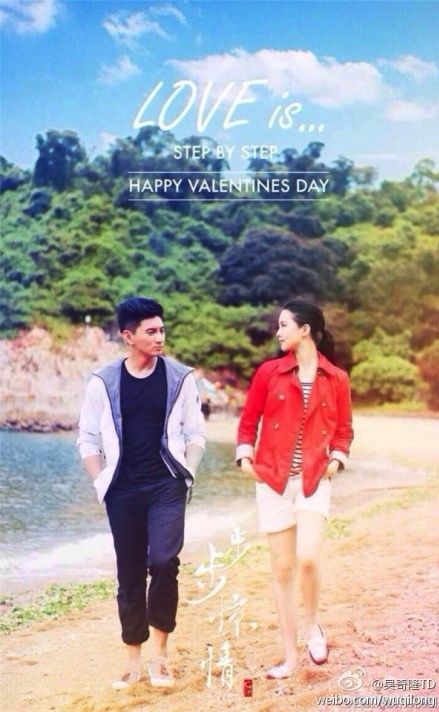