Cecilia Cheung has a new beau? 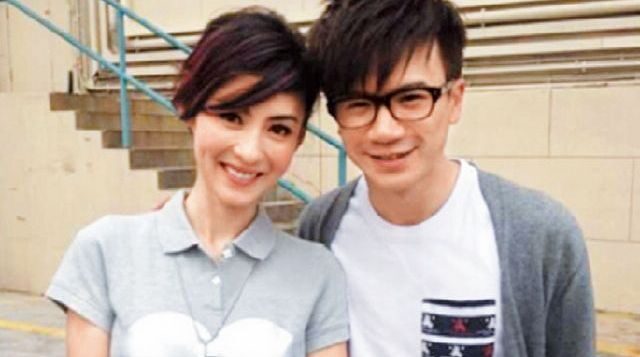 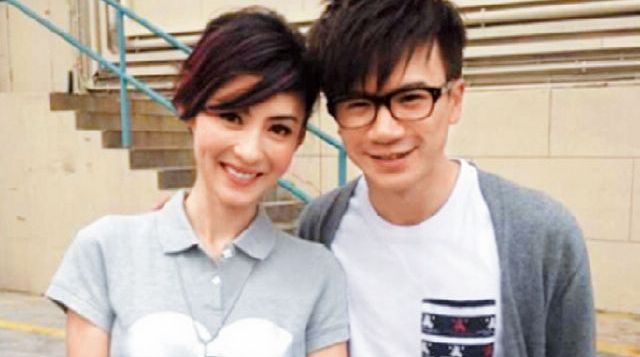 Cecilia Cheung reportedly has a new man in her life, and that is, Hong Kong boy band C Allstar’s lead vocalist, Andy Leung.

Dressed in a young outfit, 33-year-old Cecilia was spotted picking up her alleged new beau, Andy after his event on 26 June 2013. Although Andy was seven years younger than Cecilia, he appeared to be at ease communicating with her.

The 27-year-old Andy appeared to be chatting non stop with Cecilia and tried to entertain her in the car. At one point, he even took off his glasses and pretended to act like a little fan and tried to lean towards her shoulders.

Cecilia was spotted driving Andy back to her apartment where she lived with her two sons, Lucas and Quintus. The building’s security guard was surprised to see that she took a man home, but dared not look at the couple directly. Cecilia could be trying to create opportunities for her two sons to familiarise with her new beau. Andy reportedly was not sighted leaving her house that night.

Cecilia and Andy reportedly met at an event in May 2013. Like a fan meeting his idol, Andy took the initiative to take a picture with Cecilia and also took the chance to introduce himself. He also invited Cecilia to the C Allstar’s concert and even gave her their album and concert tickets.

Two days (24 May 2013) before Cecilia’s birthday, she attended C Allstar concert alone. Dressing young in a pair of shorts and boots, Cecilia behaved like a fan at the concert and kept taking pictures of Andy’s performance.

An insider shared that Cecilia had been dolling herself in young outfits these days due to her new romance. 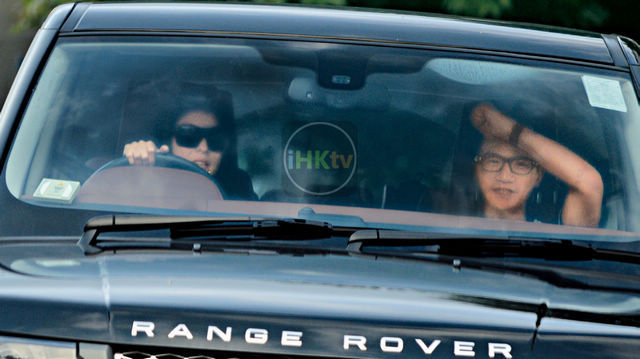 However, Cecilia’s son Lucas reportedly is against her mum’s newfound love. Still hoping that his parents would reconcile, Lucas allegedly often called Nicholas to update him on the progress of Cecilia and Andy. Lucas also said to Nicholas that he did not like the “big brother” visiting his house.

Andy has dismissed his romantic rumours with Cecilia and clarified that his visit to her house was for official work only.

“C AllStar recently has been working with Cecilia to perform together in China. That day was just a business meeting. I laughed at the reports after reading it because every C Allstar member was having a meeting with Cecilia. It just happened that I managed to record my song earlier that day and had an earlier meeting with her. The rest of the members also had meeting with her.”

Asked why the meeting was conducted at Cecilia’s house, Andy said, “Because Cecilia needed to rush home to look after her kids. Please do not misunderstand.”