Charmaine Sheh dropped out from “Line Walker 2”? Kenneth Ma and Tavia Yeung to star in sequel 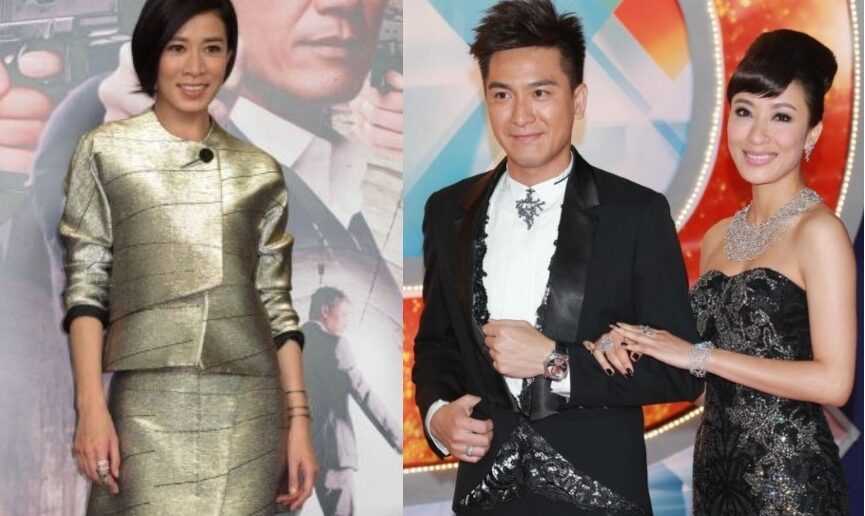 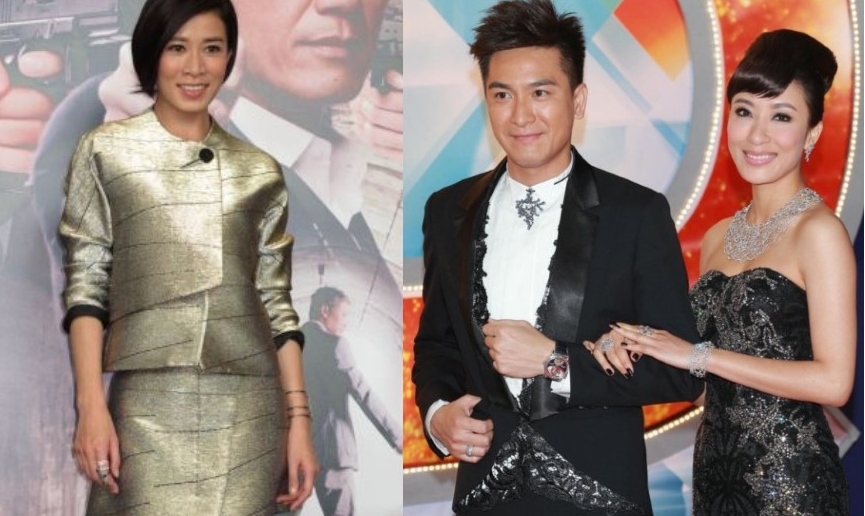 According to Hong Kong media, Kenneth Ma and Tavia Yeung are likely to star in the Line Walker 2 <使徒行者2>.

Kenneth has been filming period dramas lately, and his roles are mainly not “meaty” which gives him a lesser chance to win the TV King.

On the other hand, Tavia has also not been getting impressive roles in recent years. In Momentary Lapse of Reason <收规华>, Rosina Lam who played a prostitute outshone Tavia in the drama. Tavia has also been getting roles that are difficult to shine, for example, Storm in a Cocoon <守业者> in which she played a factory worker, and Eye in the Sky <天眼> in which she played a private investigator.

However, TVB Senior Executive Sandy Yu has recently shortlisted Kenneth and Tavia to groom them heavily in the coming year and has even arranged the duo to cast in Line Walker 2.

Other report also said that Charmaine Sheh was dropped out from the sequel due to her exorbitant fee. A source said that TVB had initially wanted to retain Charmaine in the sequel, but the executives were turned off by her ridiculously high fee.

When asked if he would join the Line Walker 2, Kenneth said, “The company has not informed me. I am still filming ICAC Investigators 2016 <廉政行动2016>. I am not sure what project I would be involved after wrapping up the filming in February.”