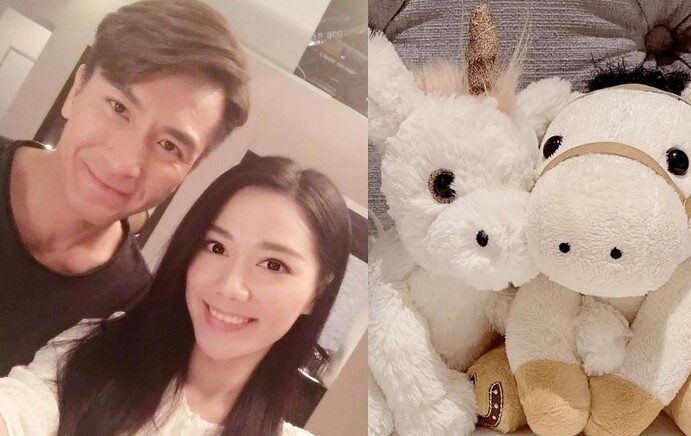 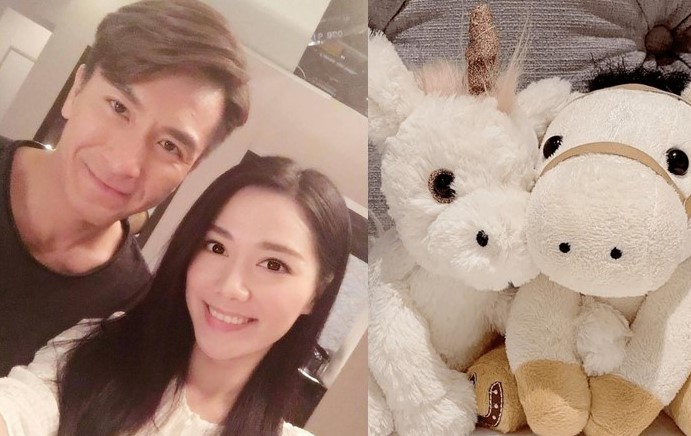 Just weeks ago, TVB actor Kenneth Ma admits to dating fellow actress Roxanne Tong, and has the blessings from the public. The couple confirmed the news by sharing the same picture of a pair of plush toys.

Many fans have found their actions so sweet, as the set of plush toys is considered their love token.

Meanwhile, Kenneth was also spotted bringing Roxanne to a meal with his friends, Sean Yang and Jason Lam. The photo was shared on the social media by his friend.

Netizens have also praised Kenneth for being a sweet boyfriend, as he tried to make time for Roxanne despite his busy filming schedule. 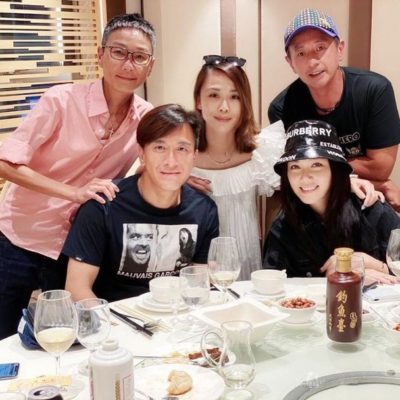