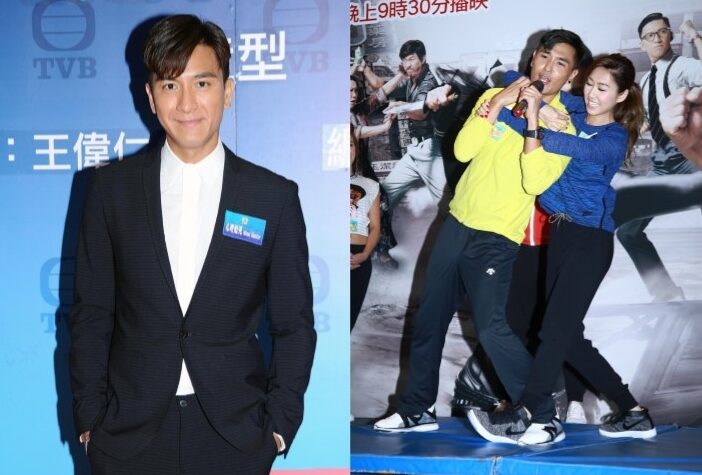 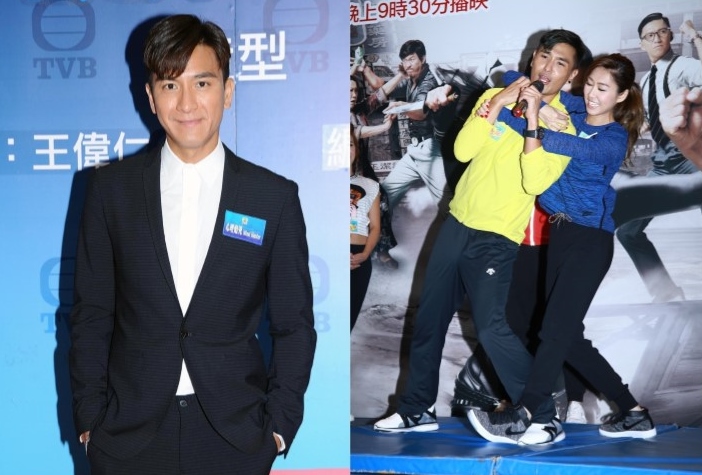 Earlier, rumours were circling that ex-couple Kenneth Ma and Nancy Wu would be cast as the lead actor and actress in the new drama.

However, TVB producer Jazz Boon clarified that Ruco Chan would be pairing up with Nancy instead. Jazz said, “The new drama was tailor-made for Ruco and Nancy when we were filming A Fist Within Four Walls <城寨英雄>.”

Nancy and Ruco starred in the popular drama, A Fist Within Four Walls <城寨英雄>  which is currently airing. Their onscreen collaboration has received rave reviews from viewers.

Meanwhile, Kenneth has revealed that he is currently busy filming a new drama, Mind Hunter <心理追兇>. There is no way he could participate in Alliance as the filming will only be completed in mid September.

Kenneth also responded on the rumours of him starring with his ex-girlfriend,  “We will just laugh off at such rumours.” 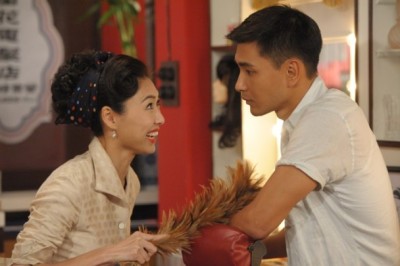