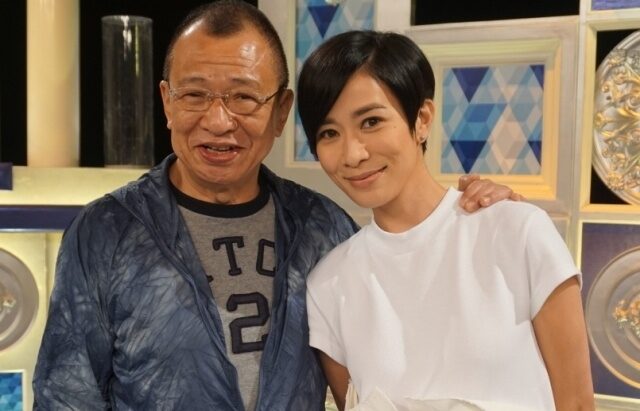 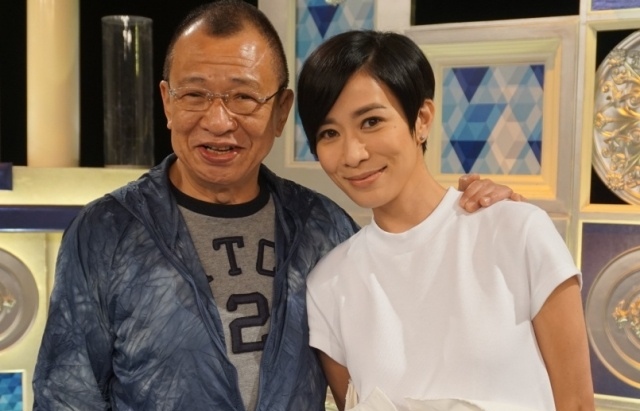 Benz, who plays the character of Foon Hei Gor, a triad leader in Line Walker was extremely popular with the audience. He also went on to win the My Favourite Male Character at the 2014 TVB Anniversary Awards.

In the TV drama, Foon Hei Gor was already dead, but why is he still appearing in the movie?

Benz said, “This movie will explain why I did not die. It’s Francis Ng who saves me. The movie will also explain why I become an undercover cop. I will also beat Ah Ding (Charmaine’s role) to death because I want to save her. You have to watch to understand why.”

There are many action scenes in the movie, and Charmaine’s neck injury recurred due to a flying motorbike scene.

Asked if her injury was painful, Charmaine said, “It’s painful, but it’s not excruciating pain. However, it caused my both arms to turn numb.”

Charmaine also said that she was not aware that there would be so many fighting scenes in the movie.

“When I was shooting the drama, I did not have to fight. I only had to be pulled to run! I didn’t expect the director to think so highly of me this time round, and added a lot of action scenes for me.” 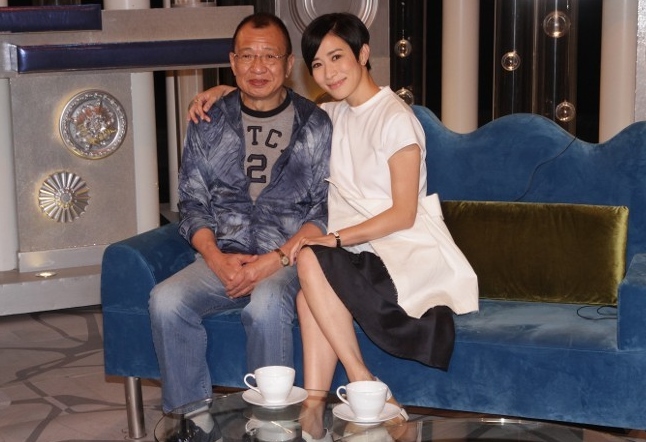 Watch the trailer of Line Walker