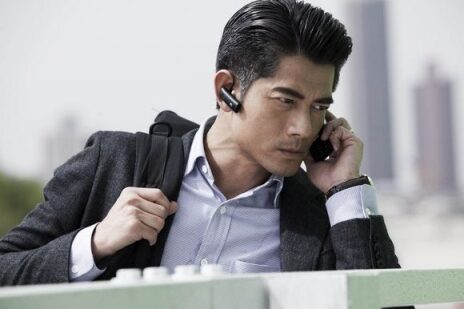 Touted as Hong Kong’s best crime thriller film, Cold War has raked in NT$2.11 million in its premier day in Taipei and an estimated NT$3.8 million in the whole of Taiwan.

Although Cold War clashes with the concluding franchise of Stephenie Meyer’s Twilight saga, The Twilight Saga: Breaking Dawn, it has set an amazing box office record in Taiwan. It has not only surpassed Internal Affairs 3   record of NT$1.96 million, but it also breaks the box office premier records for Hong Kong film in Taiwan for the last 10 years!