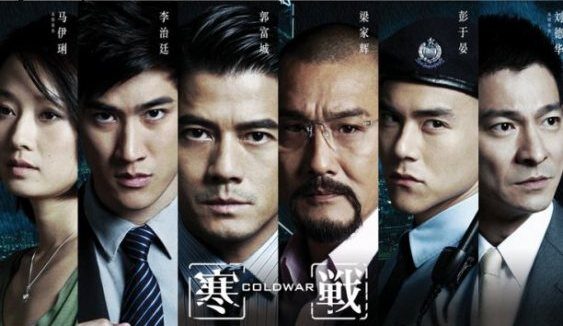 Cold War takes the top spot at the Hong Kong box office on its premier day, edging out James Bond film Skyfall to the second spot. Its first day already took in HK$2.01 million and film critics have called it a revival of hope for Hong Kong films.

Although Cold War has similar theme to Internal Affairs  of how police and robbers trying to outwit one another, the film injects a new element and refreshing message to the audiences.