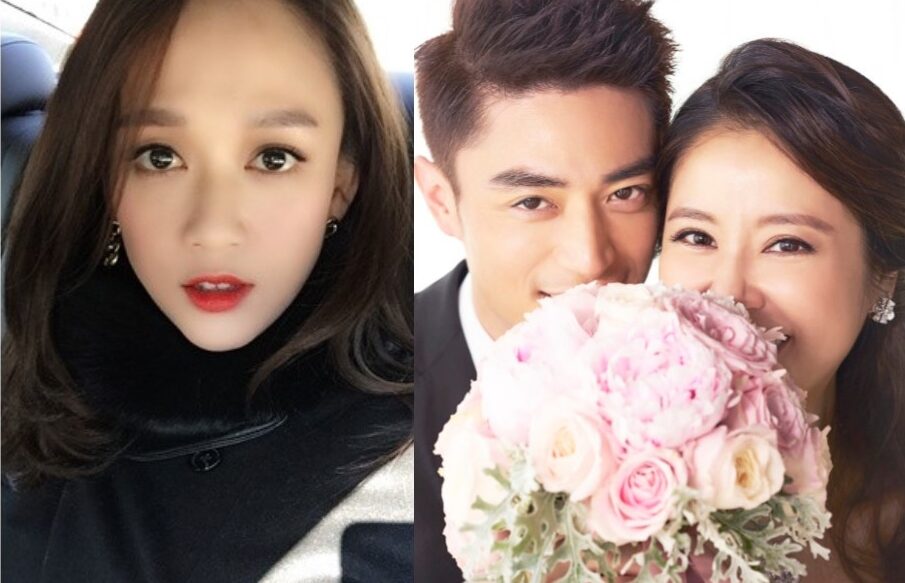 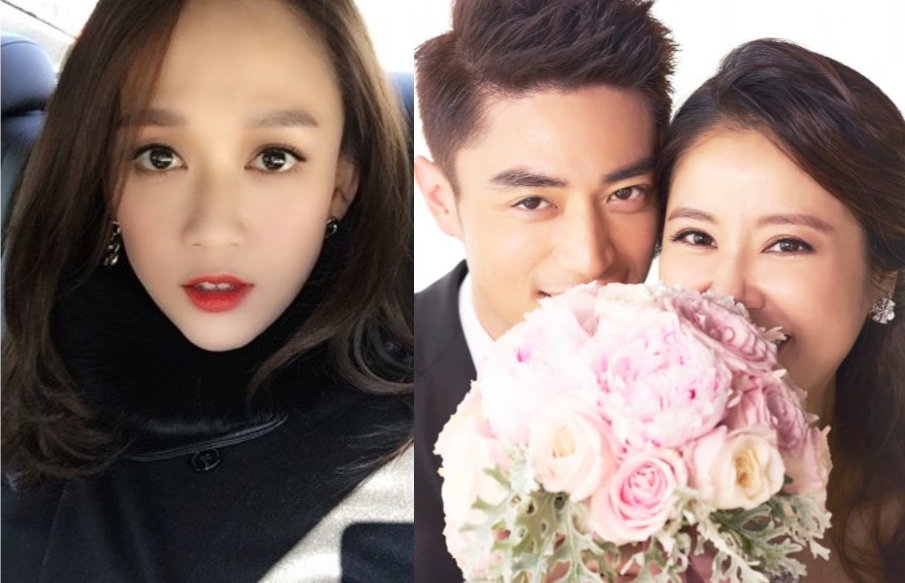 Rumours were circling that Wallace’s ex-girlfriend, Joe Chen cried after getting drunk on the night of his wedding.

Wallace and Ruby were said to be dating after filming 2003 idol drama, 100% Senorita <千金百分百>. The duo did not admit to their relationship at that time. It was after they broke up 6 months later that Wallace admitted to this relationship in an interview.

Wallace said then that the relationship ended because Joe had given in too much to love, whereas for him, his priority was on his career.

Joe’s manager has dismissed the rumours, and said that Joe was not affected by Wallace’s wedding, and has been busy filming a drama in China.

Joe has also responded on her Weibo, “I don’t wish to become a gossip topic. Thank you to so many people for your concern. For people who are helping me to spin my life story, please let me off.” 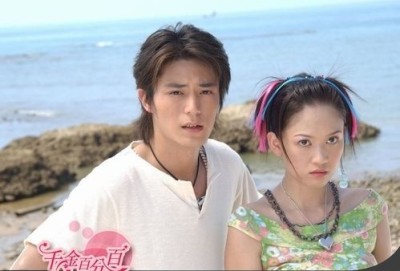